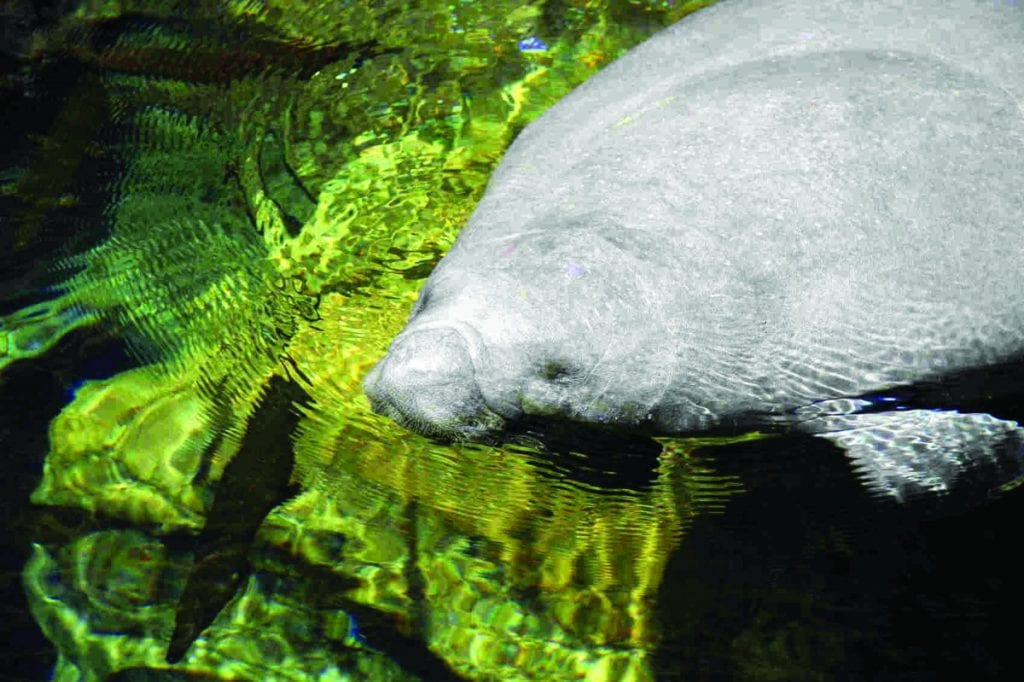 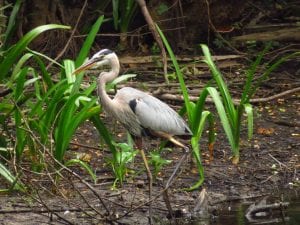 Who does not look out with pleasure on the sparkling blue water of Tampa Bay, watch the gulls and osprey and pelicans diving for food and enjoy its cooling breezes? We kayak, sail, canoe and fish in its waters, jog and bicycle and picnic on its shore, and we bask in the pastel serenity of its sunrises and sunsets. Indeed, Tampa Bay offers an unlimited bounty of beauty and splendor to our lives every day.

But it’s not just humans who reap the benefit of this vast body of water. Other forms of life rely on it for survival. Tampa Bay’s estuaries, where salt water from the gulf and fresh water from rivers and uplands mix, are nurseries for young fish, shrimp, and crabs. As many as 40,000 pairs of birds of 25 species — from the familiar brown pelican to the colorful roseate spoonbill — nest in the protected islands of Tampa Bay every year. The bay is also home to dolphins, sea turtles and manatees, while more than 200 species of fish spend some part of their lives here.

Tampa Bay is Florida’s largest open-water estuary–400 square miles with a watershed six times that large.   While it is now considered a healthy ecosystem, it wasn’t always this way. As recently as the 1970’s, the bay was in a state of serious degradation. Pollution from raw sewage and fertilizer was pouring into the bay, causing massive algae and killing most seagrasses and aquatic life. Tampa Bay was in dire need of life support because it had become a toxic stew for humans, fish and wildlife.

Coming to the Rescue

Coming to the rescue in 1991 was Tampa Bay Estuary Program (TBEP), which was created by Congress to assist the region in restoring and protecting Tampa Bay and its estuary system. TBEP is an intergovernmental partnership comprised of Pinellas, Hillsborough and Manatee counties; the cities of Tampa, St. Petersburg and Clearwater; the Southwest Florida Water Management District; the Florida Department of Environmental Protection and the U.S. Environmental Protection Agency. An administrative staff in St. Petersburg works diligently to coordinate research and restoration projects, to implement volunteer and public education campaigns and to raise funding.

After decades of decline, Tampa Bay has made a remarkable comeback in the last 20 years, with impressive gains in water quality, seagrass recovery and fish and wildlife populations, says Nanette O’Hara, TBEP Public Outreach Coordinator. A 2009 TBEP Progress Report claims more than 6,000 acres of seagrasses have been restored since 1982 – and seagrasses share a direct relationship with the health of the bay.

“Overall in the bay, we have more seagrasses now than in the 1950s, which is amazing when you consider the population growth. And water quality is better than it was in the 1950s,” says O’Hara. “Tampa Bay actually is considered a national model for successful management of an estuary because we’ve had such clear progress in improvement.”

These gains are primarily the result of reducing the amount of nitrogen entering the bay, explains O’Hara. Too much nitrogen causes algae blooms that cloud the water and prevent sunlight from reaching seagrasses.

“We have some real concerns about Olde (Upper) Tampa Bay,” she says. “Scientists found the seagrasses have not recovered there as they have in other regions of the bay. They found a high degree of nitrogen in the mucky layer of sediment. We’ll be starting a modeling study this summer to determine what course of action needs to be taken.”

Getting cities and neighborhoods to pitch in is vitally important, she adds.

In Safety Harbor, for example, the city commission has adopted a comprehensive community development plan to manage stormwater runoff into the bay in an effort to improve water quality. This plan includes redesigning South Bayshore Boulevard for better drainage and retention and planting native habitat along the shore to act as a filter for pollutants.

Safety Harbor resident and former city commissioner Nadine Nickeson serves on the TBEP Community Advisory Committee and can often be found pitching in during beach clean-ups and Give a Day for the Bay restoration projects.

“The Bay is our signature,” she says. “I feel it’s very important that we do what we can to keep it healthy. Those of us who live on the bay, have an even greater responsibility.”

5 Ways To Help the Bay

Do not fertilize during summer months when rains will wash nitrogen and phosphorous into our waterways. If you must fertilize, use only slow-release products the rest of the year. Go to www.befloridian for more information.

Plant a Florida-friendly yard that features low-maintenance, drought-tolerant plants adapted to Florida’s climate. These landscapes will require less water, fertilizer and pesticides, reducing harmful runoff to the bay while attracting birds, butterflies and other wildlife.

Don’t dump motor oil, paints, or cleaners down storm drains or gutters, where they will eventually find their way to the bay.

Properly dispose of or recycle unwanted monofilament fishing line that can entangle and kill birds and other wildlife. Remove snagged line you come upon while fishing.

If you live on the water, avoid pruning mangroves, which provide critical habitat for fish and wildlife and filter pollutants from the water.