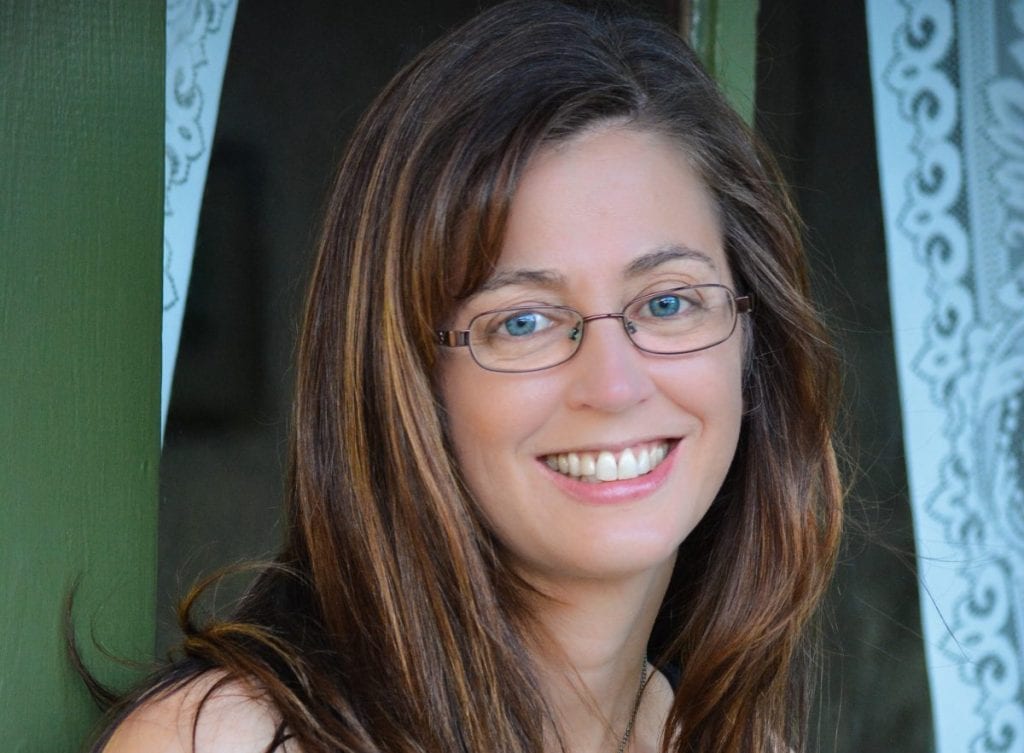 The Allure of Immortality – an American Cult, a Florida Swamp and a Renegade Prophet

The best stories are always true. Celebrated author and journalist Lyn Millner will share one of Florida’s most unique true tales of Dr. Cyrus Teed and the Koreshans, as the 2017 Happy Hour with the Historian series begins Thursday, January 12.  Millner’s book, The Allure of Immortality, tells the true story of Teed and his followers who, in 1894, moved from Chicago to the mosquito-infested jungle of Estero, Florida, to build the city of their dreams, where they believed they would live forever. 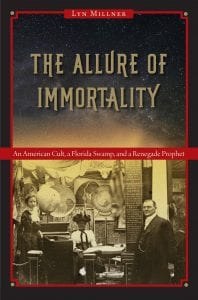 At the turn of the 20th century, Teed was “illuminated” by an angel in his electro-alchemical laboratory.  A charismatic and controversial guru who at the age of 30 proclaimed himself a prophet, led 200 people out of Chicago and into what he claimed would be a new age in Florida.  At Estero, he and his followers set to building a communal utopia inside what they believed was a hollow earth–with humans living on the inside crust and the entire universe contained within the earth itself.

“The Koreshans are truly one of the most unique, and little known stories of Florida Gulf Coast history,” said Museum Executive Director Rui Farias. “Millner shares the story of this lost cult brilliantly in her book and her discussion on January 12 should be even better!”Lyn Millner’s radio stories and essays have been broadcast on National Public Radio’s “Morning Edition” and “Weekend Edition” and on American Public Media’s “Marketplace.” Her print work has appeared in the New York Times, USA Today, Oxford American, the Hollywood Reporter, and Boca Raton magazine. She is an associate professor of journalism at Florida Gulf Coast University.

Presented by Green, Henwood & Hough Investment, an RBC Wealth Management group, each Happy Hour installment features a full cocktail cash bar, culinary offerings and an opportunity to meet the author/speaker.  Admission is a $5 suggested donation. Seating is limited and can be reserved by going to www.spmoh.org. Doors open at 6:30pm and the program begins at 7pm.  Sharing the stories of the Sunshine City for 95 years, the St. Petersburg Museum of History is located at 335 2nd Avenue NE on the Pier Approach. For more information, please call 727.894.1052 or visit www.spmoh.org.