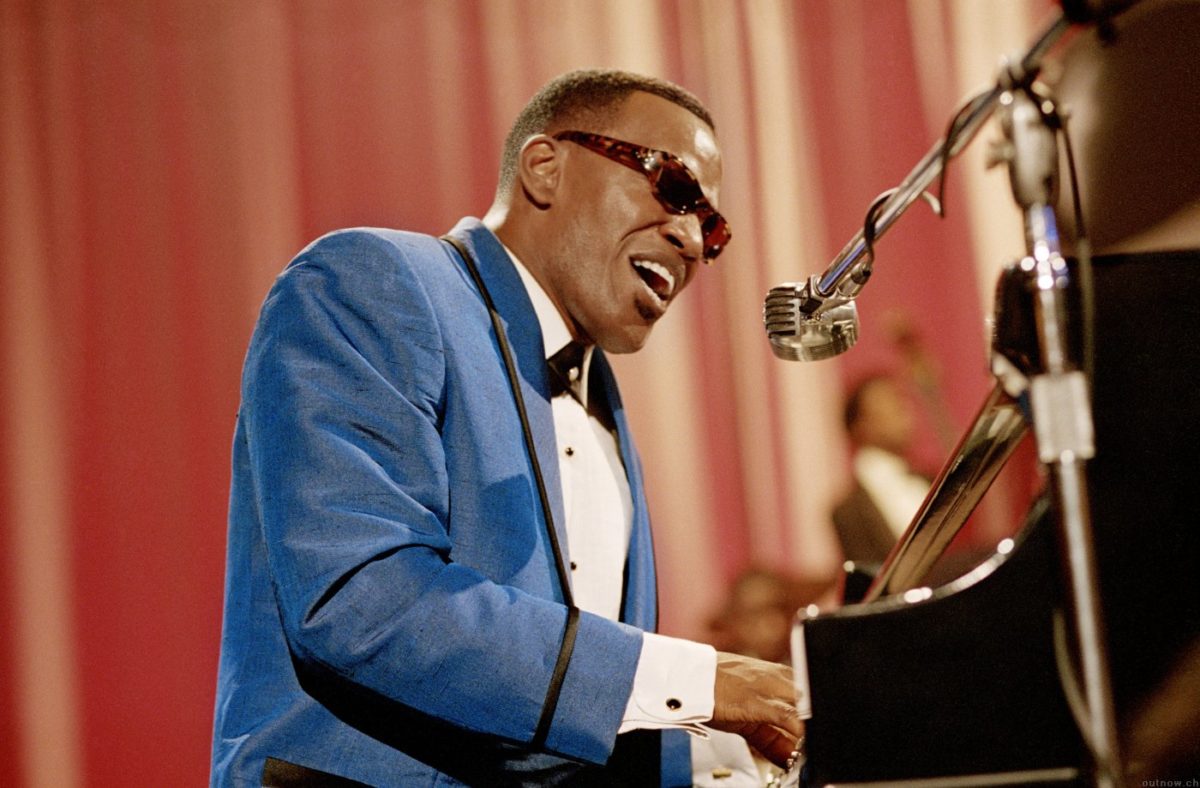 Sponsored by WestCMR, The Nancy and David Bilheimer Capitol Theatre are proud to present Black History Month Film Series.  Single tickets for adults and students, as well as Loge Box Four-Pack tickets are on sale now.  Please see below for film descriptions and a full list of dates and times.

“We are excited to present seven critically-acclaimed films in honor of Black History Month”, said Susan Crockett, Ruth Eckerd Hall President & CEO. “This eclectic mix offers comedy, romance, introspection, inspiration, and cultural reflection. We wanted to have the series close with the biopic of our friend, the incredibly talented Ray Charles, who performed on our own Ruth Eckerd Hall stage.”

General admission tickets are priced at $7 for adults and $5 for students (with valid ID).  Except for loge boxes, all seats are general admission.  A limited number of Loge Boxes are also available and priced at $50.  Single tickets may only be purchased in advance by visiting www.RuthEckerdHall.com.

Loge box packages may be purchased in advance by calling Group Sales at 727.712.2717.  In addition, single tickets, and loge box packages (if available) may be purchased day of at the Bilheimer Capitol Theatre Box Office. The Bilheimer Capitol Theatre Box Office opens one hour prior to movie time.  General admission seating will be available on a first come, first serve basis. All movies, dates and times are subject to change.

Released in 2002 and starring Nick Cannon, Drumline follows a young drummer from New York, Devon Miles (Cannon) who enters the fictional Atlanta A&T University and bumps heads with the leader of his new school’s drum section.
The screenplay was inspired by the Southwest Dekalb High School Drumline and co-stars Zoe Saldana, Leonard Roberts and Orlando Jones.

Beauty Shop (Featured above) stars Queen Latifah as Chicago hairdresser Gina Norris who has relocated to Atlanta with her daughter (Paige Hurd) and quickly establishes herself as a rare talent in her profession.  But after repeatedly butting heads with her shady, over-the-top boss Jorge (Kevin Bacon), Norris sets out to create her own salon – even snagging a few of Jorge’s employees and clients, including Lynn (Alicia Silverstone) and Terri (Andie MacDowell), respectively.  Now, Jorge will do anything to shut her down.

Good Hair is a 2009 American documentary film directed by Jeff Stilson and produced by Chris Rock Productions and HBO Films, starring, and narrated by comedian Chris Rock. Premiering at the Sundance Film Festival in 2009, Good Hair focused on the issue of how African American women have perceived their hair and historically styled it.  The film explores the current styling industry for black women, images of what is considered acceptable and desirable for African American women’s hair in the United States and their relation to African American culture.

Akeelah and the Bee tells the story of Akeelah Anderson (Keke Palmer), an 11-year-old girl who participates in the Scripps National Spelling Bee, her mother (Angela Bassett), her schoolmates and her coach Dr. Joshua Larabee (Laurence Fishburne).  The film, released in 2006 received a few awards and nominations, including the Black Reel Award and the NAACP Image Award.

Sorry to Bother You is a 2018 dark comedy film writer and directed by Boots Riley and stars Lakeith Stanfield, Tessa Thompson, Jermaine Fowler, Omari Hardwick, Terry Crews, Patton Oswalt and Danny Glover, among others.   The film follows a young black telemarketer who adopts a white accent to succeed at his job. Swept into a corporate conspiracy, he must choose between profit and joining his activist friends to organize labor.

For Colored Girls, is a 2010 film adapted from Ntozake Shange’s 1975 original chore poem (for colored girls who have considered suicide / when the rainbow is enuf).  Written, directed, and produced by Tyler Perry, the film features and ensemble cat which includes Janet Jackson, Whoopi Goldberg, Phylicia Rashad, Kerry Washington and Macy Gray, among many more.

The film depicts the interconnected lives of ten women, exploring their lives and struggles as women of color.  It was the first film to be produced by 34th Street Films, an imprint of Tyler Perry Studios.

The film received many accolades and nominations.  Foxx won the Academy Award® for Best Actor, as well as the Golden Globe® Award, BAFTA, Screen Actors Guild and Critic’s Choice, becoming the second actor to win all five major lead actor awards for the same performance and the only one to win the Golden Globe® in the Musical or Comedy category, rather than in the Drama category. (Featured image above of Ray)

For more information and to purchase tickets, please visit www.rutheckerdhall.com.

More on The Nancy and David Bilheimer Capitol Theatre (The ‘Cap)

The Nancy and David Bilheimer Capitol Theatre, located in downtown Clearwater’s Cleveland Street District, was constructed in 1921 and is one of Florida’s oldest operating theaters. In 2019, industry trade publication Pollstar named the Bilheimer Capitol Theatre the #1 club venue in Tampa, #1 in Florida, #3 in the United States and #3 in the world of club venues with 800 seats or less.

In 2013, the theater underwent a complete $10 million renovation and is the catalyst for downtown development. In 2019, Nancy and David Bilheimer donated $2.5 million to Ruth Eckerd hall as part of the theatre’s ongoing “Expanding the Experience” Capital campaign.  In recognition of the generous donation, the Capitol Theatre’s name was changed to the Nancy and David Bilheimer Capitol Theatre.

Photos are for editorial purposes only. All copyrights reserved by each film represented. Content provided to Destination Tampa Bay by Ruth Eckerd Hall.