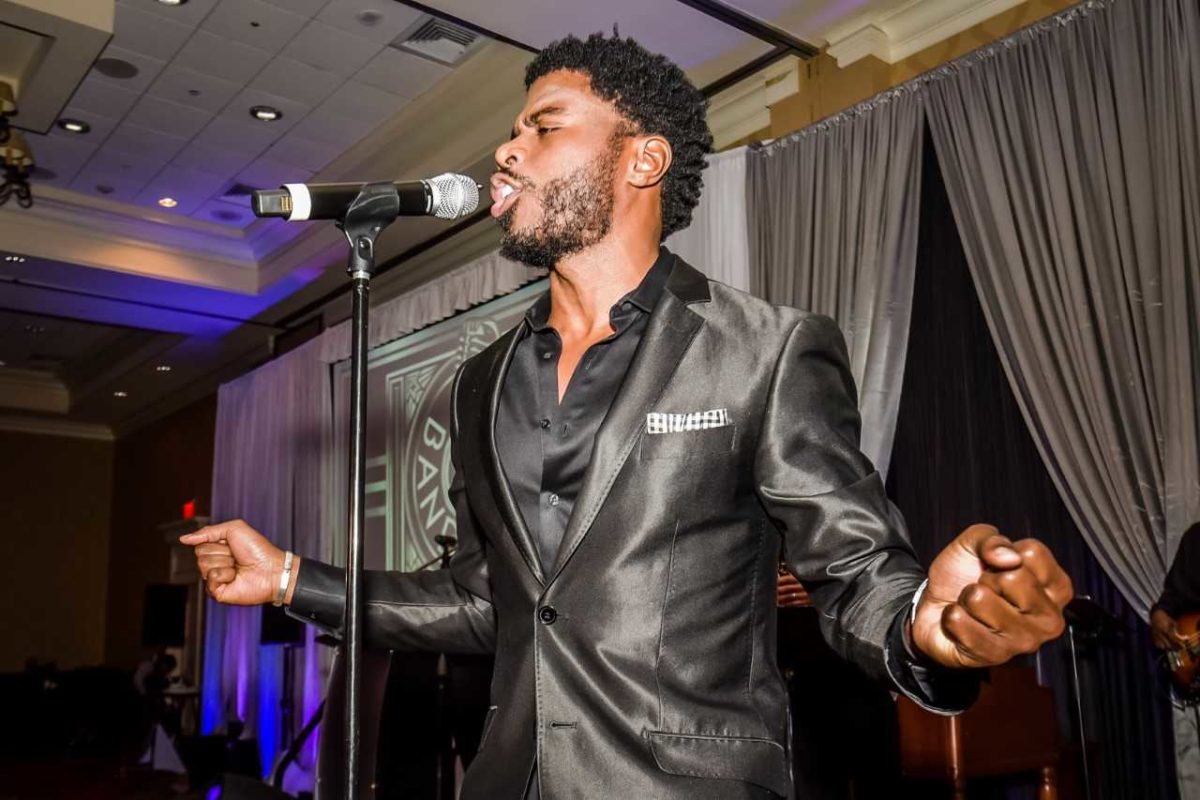 Habitat for Humanity of Pinellas Gala is a Great Success

Habitat for Humanity of Pinellas County held its fifth annual gala fundraiser Blueprint Saturday, April 14 at The Vinoy Renaissance Resort in St. Petersburg. Guests celebrated the nonprofit’s achievements with an eclectic mix of music genres with 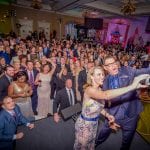 everything from big band to disco and heard from the organization’s leadership and guest speakers who shared inspiring Habitat Pinellas stories. 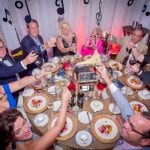 The event, draped in this year’s Bandstand theme, welcomed emcees Cyndi Edwards and Jerry Penacoli of WFLA-TV’s “Daytime” morning show and raised over $340,000, enough to build seven Habitat Pinellas homes. During the evening, the 460 gala attendees heard from featured entertainer The Alex Harris Band and selected this year’s winners of Best Designer Rooms with awards being distributed to Extravaganza Productions, Gabro Events and Conceptbait.

Habitat Pinellas CEO Mike Sutton used the occasion to announce that the nonprofit is on target to build its 500th home later this year and shared recent acknowledgement from Habitat for Humanity International that the Pinellas organization is the second largest Habitat location in the country. For more information about Habitat for Humanity of Pinellas County, visit habitatpinellas.org.

Click here for a recent DESTINATION TAMPA BAY story from our Helping Hands profile series about Habitat for Humanity of Pinellas County and meet one of the many families to benefit from the organization’s homebuyer program. 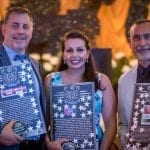 t hosts, Cyndi Edwards and Jerry Penacoli snap a selfie with the crowd from the stage (top left)

* The Alex Harris Band (featured above)

* Designers from Extravaganza Productions, Gabro Events, and Conceptbait – winners of best Designer Rooms voted on by Gala attendees (next left)