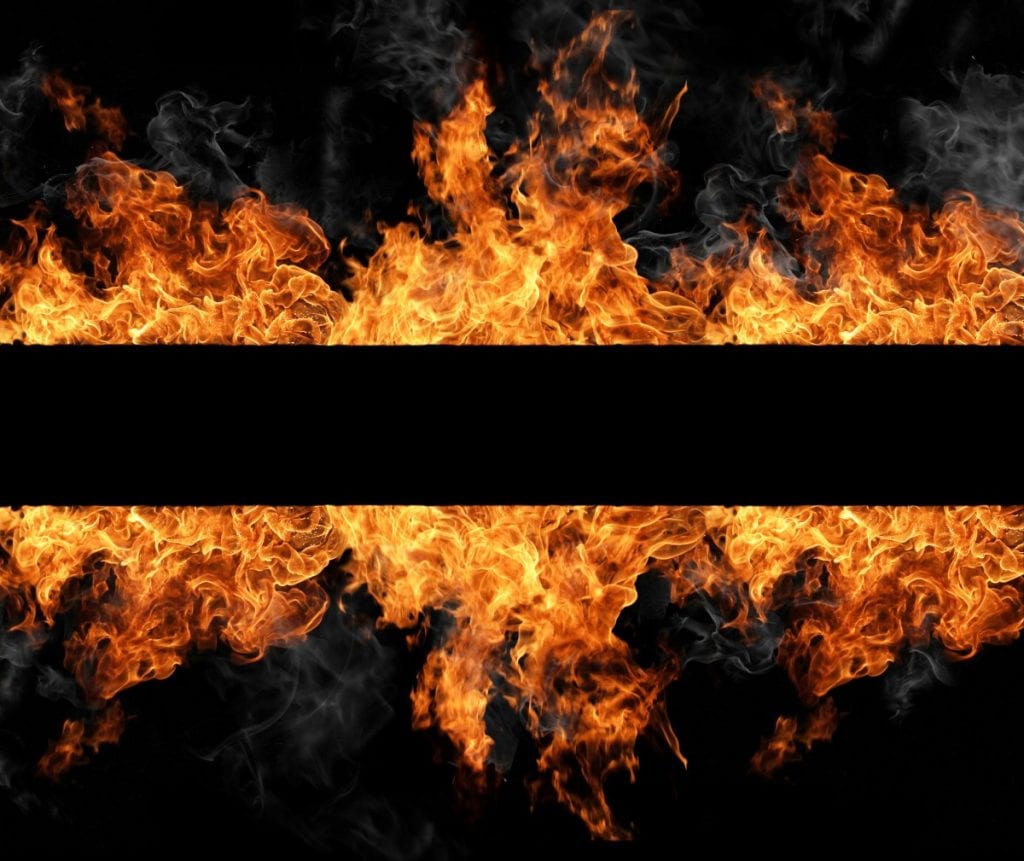 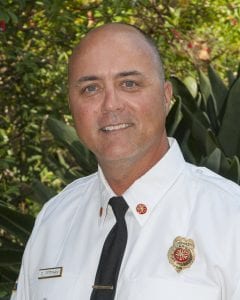 Chief Pittman has earned a Bachelors Degree in Public Safety Administration from St. Petersburg College and a Masters Degree in Public Administration from Troy University. He graduated from the Executive Fire Officer program at the National Fire Academy and has received the Chief Fire Officer designation from the Center for Public Safety Excellence. Among his many professional certifications, he is also a certified Paramedic.

Chief Pittman says that one of the first things he looks forward to doing as Largo Fire Rescue Chief is getting to know the personnel that make up the organization. Within the first couple of weeks he will spend time at all six fire stations to meet the men and women of Largo Fire Rescue.

Largo Fire Rescue is a highly professional and respected department, with a Class 1 (the highest available) ISO rating. The department provides fire suppression, emergency medical service, technical rescue, hazardous material, public education, emergency management, and fire inspection services to not just the City of Largo, but also the City of Belleair Bluffs, the Town of Belleair, and a fire district within unincorporated Pinellas County. Chief Pittman is dedicated to continuing this legacy of excellence and furthering the City of Largo’s vision to be the Community of Choice in Tampa Bay.