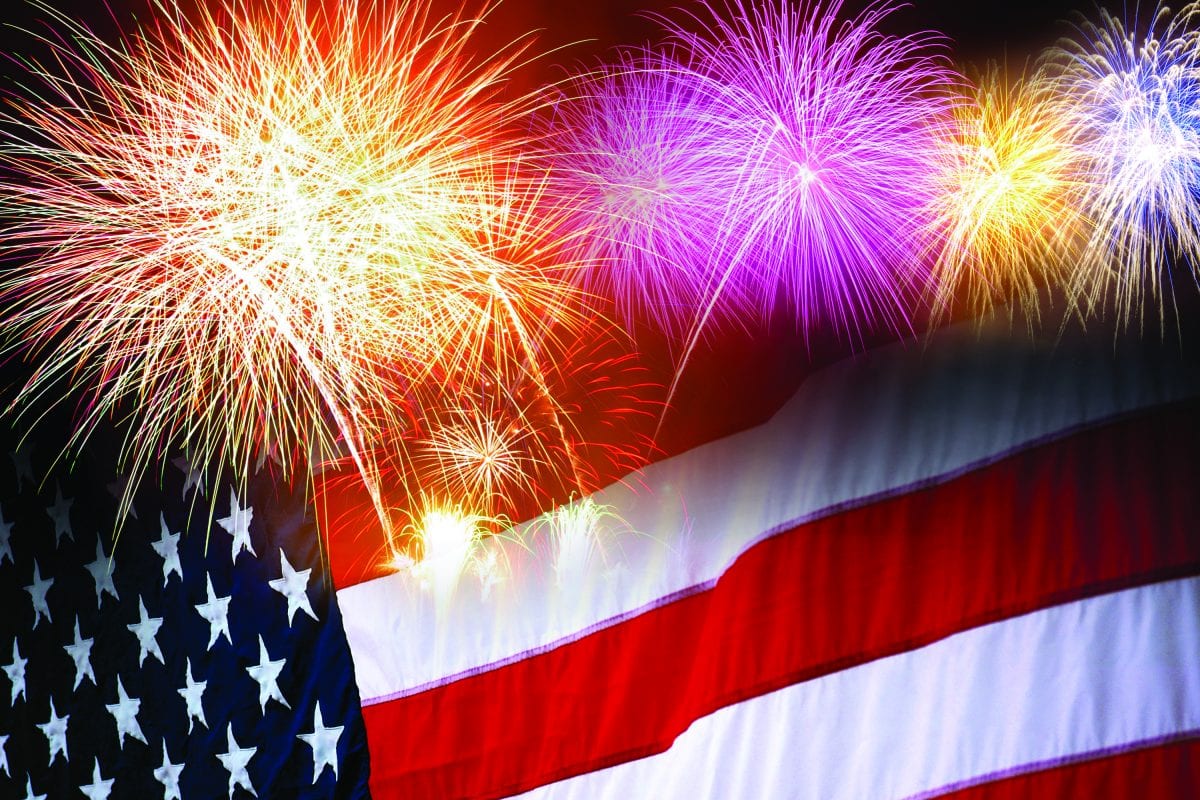 Clearwater Celebrates America returns with a bang on July 4, 2021, at BayCare Ballpark. The event kicks off at 7 p.m. and will conclude with a dazzling, music-choreographed fireworks show at 9:15 p.m. (subject to change). The annual fireworks display is temporarily relocating from its traditional venue at Coachman Park to BayCare Ballpark, because of current Imagine Clearwater construction.

Attendees can celebrate America’s birthday in style with the largest fireworks display in stadium history, a star-studded concert by The Black Honkeys Band and fun activities and giveaways for children of all ages. All-American culinary concessions, such as hamburgers, hot dogs, and popcorn, will be available for purchase, as well as adult beverages.

Clearwater Celebrates America – At the Ballpark is a ticketed event. Tickets are $5 and can be purchased at BayCare Ballpark, by calling 727-467-4457 or online at http://bit.ly/ClearwaterCelebratesAmerica.

BayCare Ballpark opened in 2004 and is the home of Phillies Spring Training and the Low-A Southeast League Clearwater Threshers. The Phillies have been training in Clearwater, Florida, since 1947, the second-longest affiliation between a major league club and its spring training home in baseball. The Carpenter Complex, home to the Paul Owens Training Facility and the David P. Montgomery Baseball Performance Center, was built in 1967. The complex, used in spring training by Phillies major and minor league players, also hosts the Phillies Gulf Coast League affiliate and Florida Instructional League.