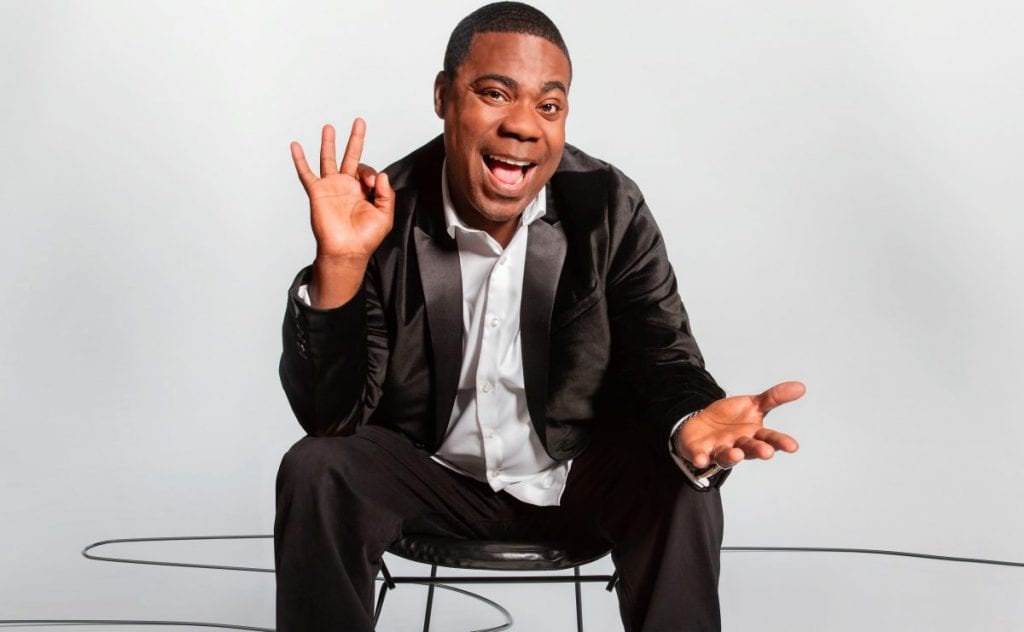 He starred for seven seasons on NBC’s Emmy and Golden Globe Award-winning “30 Rock,” and appeared opposite Tina Fey and Alec Baldwin as “Tracy Jordan,” the unpredictable star of the hit variety show, TGS with Tracy Jordan. After headlining a nationwide stand-up tour titled “Picking Up the Pieces” he was asked to premiere his stand up special on Netflix this May titled “Staying Alive.”

Tickets may be purchased online at  themahaffey.com, charge by phone at 727.893.7832 or in person at The Mahaffey Theater Box Office.