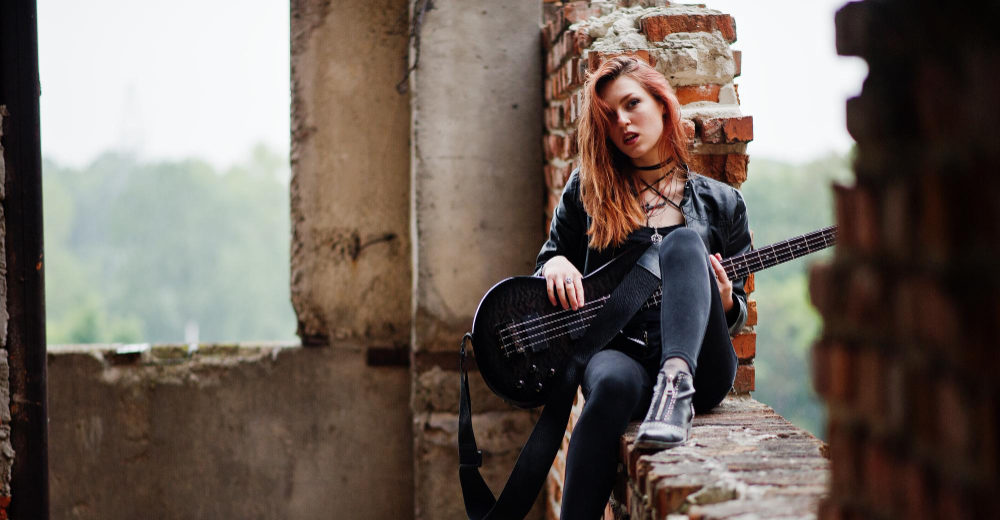 Showcases a “Buffet of Music”

Jon Landers believes in the power of music. His music promotion agency, TBAIMS, LLC, works with independent artists and provides mentorship and guidance as they seek to build their careers. Through a series of music showcase and networking events called Connecting Through Music, Landers connects indie music artists with industry professionals and provides an opportunity for performers to reach new audiences.

Originally founded as The Big Apple Indie Music Series in New York City in 2013, TBAIMS was a platform to introduce up-and-coming indie artists from most music genres to music, entertainment, TV, and film industry executives. A typical showcase featured up to six artists from different genres who each performed a short set, thus offering what Landers calls “a buffet of music” for the evening.

In 2022, Landers rebranded TBAIMS in Florida as The Best Artist Indie Music Series and renamed his showcase series “Connecting Through Music.” The first Connecting Through Music showcase took place in September at Ferg’s Sports Bar and Grill in St. Petersburg and featured Nathaniel Lee, opening for the band Brake Fail. Landers plans to eventually roll out his unique showcase concept across the state of Florida and beyond.

I already have a family of artists that you can see on my website, and I really consider them a family,” he says. “But I’m also looking to build a family of venues across North America and beyond, where every venue in that family will offer a space once a month for artists to come and perform original music.” Doing that, he says, will enable the artists he works with to tour the other venues and build their fan base organically.

“Most venues I find across North America prefer tribute bands and cover bands,” Landers said. “That’s their sweet spot. Original new music doesn’t seem to be a priority, and that’s a challenge because there’s a lot of great new artists and talent out there. I get to see it and hear it all the time because of my connections, and it’s just amazing how hard it is for these artists to find places to perform their music.”

Landers also feels that venues don’t pay independent music artists what they’re worth, and that many of them have a hard time making ends meet. His vision is to combine corporate sponsorships with music venues so that artists and band members can make a livable wage. Part of the problem, he says, is that artists are willing to accept low pay, so venues continue to compensate less. He wants to change that.

I am trying to bring transparency to an industry that doesn’t always have that,” Landers says. “That’s very key. I’m trying to change the mindset of the way independent artists are treated in today’s environment. It’s a very tough market.”

Landers chooses the artists he works with based, in part, on stage presence. “You need to be able to get people’s attention and really engage the audience. Not every person can do that,” he says. He asks artists to send him video footage of a live performance or arrange to audition live on  Zoom so he can see if they have what he’s looking for.

Artists who would like to be considered for the Connecting Through Music series can learn more and submit their materials through the TBAIMS website. TBAIMS also uses ReverbNation, Gigmor and Gigmit to announce event opportunities and has received hundreds of submissions. Information about corporate sponsorships can be found on the TBAIMS site here.

TBAIMS came into existence after a difficult time in the founder’s life. Originally in the lawn & garden/hardware industry, Jon Landers found his way into music after experiencing a divorce and suffering other devastating losses. One day he purchased a keyboard, labeled the keys, and used the built-in loops to write his own music. “I was in a very dark space,” he says. “That was my therapy. Music literally saved my life.” Starting TBAIMS to help independent music artists was his way of paying it forward.

I believe in collaboration. You can’t do it alone. So I’m constantly connecting people with people in the industry. I do that every day. That’s part of networking anyway—it’s connecting people. Eventually it comes back to you. The people who say, ‘What’s in it for me—they’re not going to go very far.’”

To learn more about Jon Landers and TBAIMS, visit https://tbaims.com/.