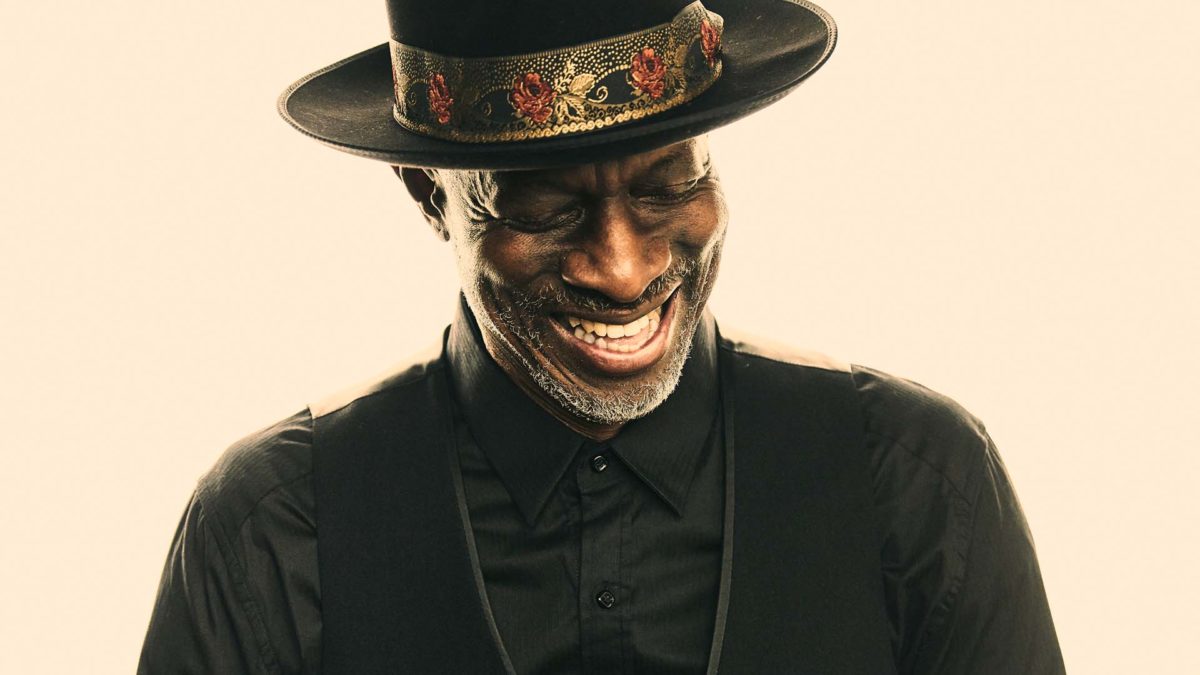 Enjoy Blues with Keb’ Mo’ at the ‘Cap

For more than two decades, Keb’ has cultivated a reputation as a modern master of American roots through the understated excellence of his live and studio performances.  He has proven that he is a musical force that defies typical genre labels.  Album after album, 14 in total, he has garnered five GRAMMY® Award and 12 GRAMMY® nominations.  The talented artist has also been awarded 14 Blues Foundation Awards and six BMI Awards for his work in TV and film.

Keb’ has been a long-time supporter of the Playing For Change Foundation (PFCF), a nonprofit organization that creates positive change through music education. PFCF provides free music education to children in nine countries, including Brazil, Bangladesh, Ghana, Mali, Nepal, Rwanda, South Africa, and the United States and has established 12 music schools around the world.  They also work with partners to address basic needs in the communities where they teach, including providing education, clean water, food, medicines, clothing, books, and school supplies.

More About The Nancy and David Bilheimer Capitol Theatre :