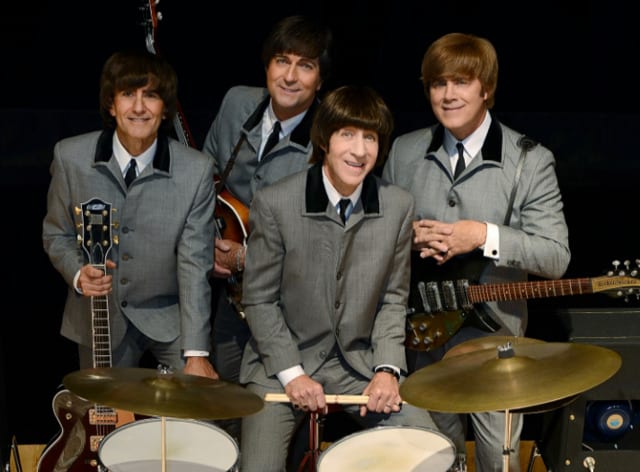 For over 30 years, “1964” has thrilled audiences with what is considered to be the most authentic and endearing tribute to The Beatles. Rolling Stone calls it, “The Best Beatles Tribute on Earth!” Presenting songs released prior to the Sgt. Pepper era, “1964” The Tribute remarkably recreates an early ‘60s live Beatles concert, with period instruments, clothing, hairstyles, and onstage banter.  Performing the hits are Mark Benson as John Lennon, Mac Ruffing as Paul McCartney, Tom Work as George Harrison and Bobby Potter as Ringo Starr.