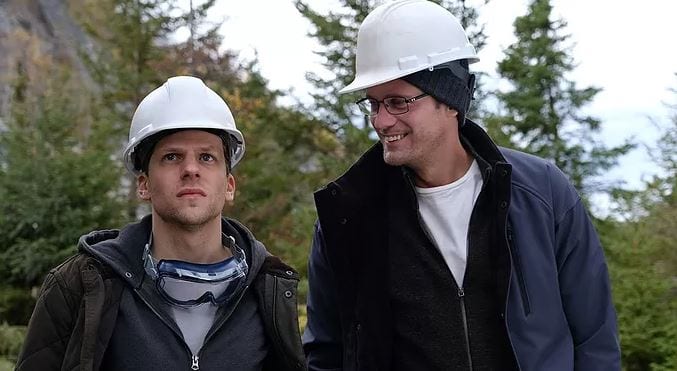 The Gasparilla International Film Festival (GIFF) is a cultural arts institution that inspires, educates and entertains through its annual celebration of film, year-round 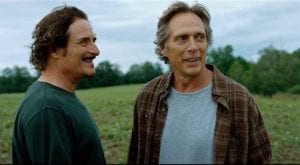 events, community outreach and social awareness initiatives, while also supporting and cultivating the film industry of Tampa Bay and Florida and making an economic impact on our region.

This year’s Gasparilla International Film Festival will be held over a 6 day period from March 19-24th .  The event will present over 120 films over the six day period.  Some of the highlights include the opening day with The Hummingbird Project as well as films like Cold Brook (on Saturday) and The Family.

The Tampa Film Institute was founded in 2006 with the inaugural Gasparilla International Film Festival held in 2007.  In just 13 short years, GIFF has hosted thousands of filmmakers, talent, producers, and film buffs along with countless World Premieres, USA Premieres, and Florida Premiere film screenings that have brought and continues to bring the arts, education, and quality films to the Tampa Bay Area! For details on the films showing, times and more visit the event website.