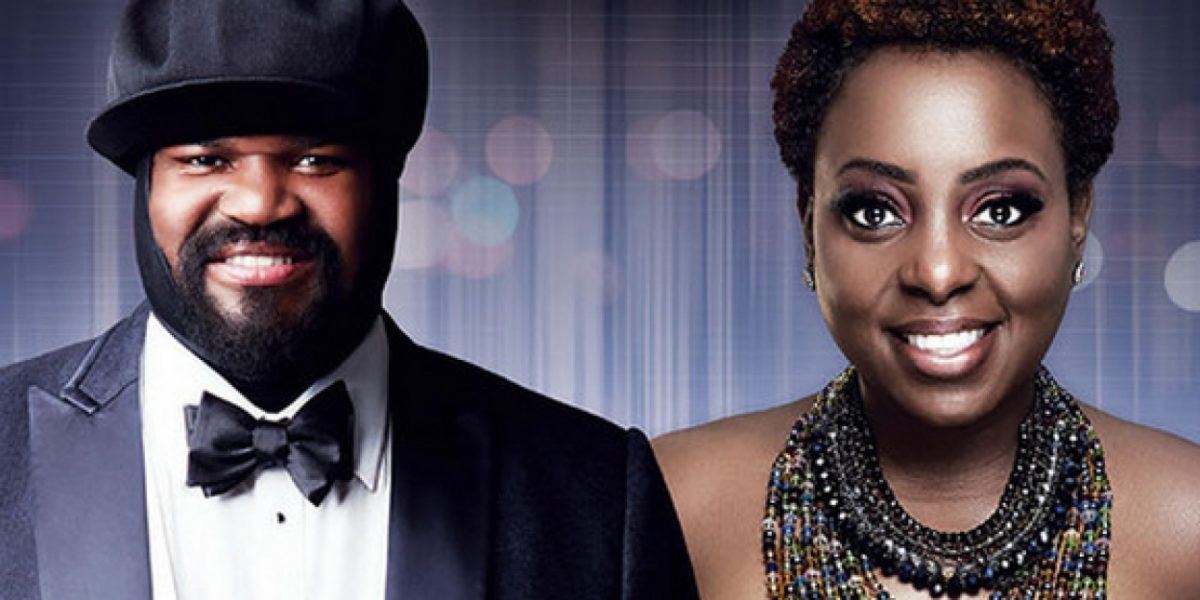 Gregory Porter & Ledisi have announced a 10-city co-headline U.S. tour in February-March 2020 that will bring the two powerhouse vocalists to venues across the country. Gregory Porter is a 2-time GRAMMY winning vocalist and songwriter from Bakersfield, California whose music is at once timeless yet utterly of its time. Porter cites the Bakersfield Southern Gospel sound as well as his mother’s Nat King Cole record collection as fundamental influences on his own sound. Ledisi is a 12-time GRAMMY nominated vocalist who has wowed fans ever since she came onto the Bay area music scene. Over the past 20 years she has earned a place in the pantheon of the best soul singers of her generation.