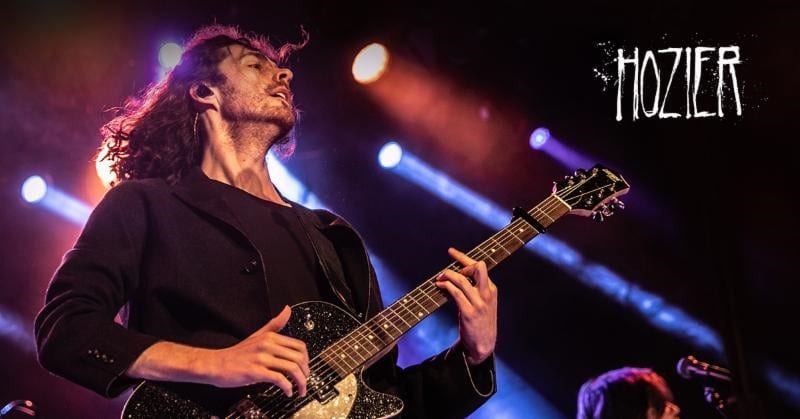 Multi-Platinum singer/songwriter Hozier will embark on the Wasteland Baby to land in St Pete at the Mahaffey Theater on March 20th at 8 p.m.  The 26-date tour run kicks off March 10 and includes stops in Nashville, Austin, Los Angeles, and more.

In speaking about the tour announcement, Hozier says:

“I’m very excited to announce the US tour, which will coincide with the release of the new album Wasteland, Baby! I’ve enjoyed incredible support from fans in North America and I am thrilled to be going back there soon to play this music live.”

Hozier recently concluded his sold-out fall tour across North America in support of ‘Nina Cried Power.’ The EP’s title track, which features vocals from multi-Grammy® Award-winning artist and performer Mavis Staples and instrumentation by renowned Grammy Lifetime Achievement Award recipient Booker T. Jones, peaked at #1 at Triple A radio and was featured as one of NPR Music’s Top 100 Songs of 2018.