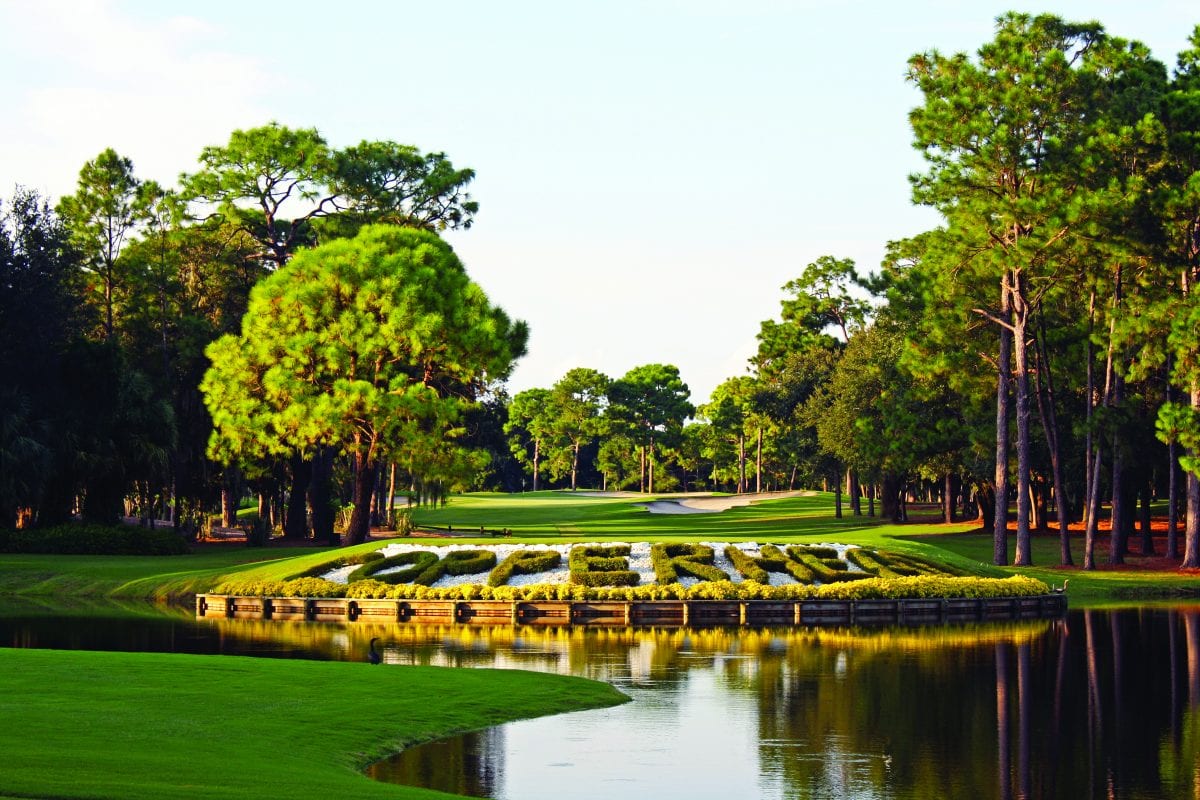 Many of the world’s top golfers will challenge Innisbrook’s Copperhead Course in the Valspar Championship March 21 to 24 at the Palm Harbor location. The tournament is the week after the Players Championship at Ponte Vedra Beach. The Valspar championship raises money to support a variety of local charities. Last year’s event drew record crowds due to Tiger Wood’s comeback debut. Woods came within inches of victory after coming up short on a putt on the 18th hole that would have forced a playoff with 2018 Valspar champion, Paul Casey.

Tickets are available online and at all Publix stores. Practice day for the pros on Tuesday, March 19, will give people a chance to watch for free. Wednesday will be  the Met Life Pro-Am as a major fundraiser for local charities. One of the highlights of the event will be on Saturday, March 23, sponsored by Chick-Fil-A. “Moooving Day” play will be followed by a concert by country superstar Brad Paisley at 7 p.m. on Innisbrook’s Osprey Driving Range. Admission to the concert is free for tournament passholders or those holding single day tickets for Saturday’s round.