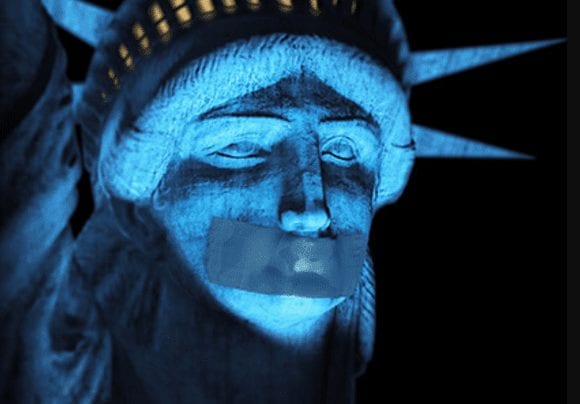 NO SAFE SPACES proposes that The First Amendment and the very idea of free speech are under attack in America today. A growing number of Americans don’t believe you have the right to speak your mind if what you have to say might offend someone, somewhere. They advocate for “safe spaces” in which people won’t be offended by ideas they may find troubling. But is that what America is about? In NO SAFE SPACES, comedian and podcast king Adam Carolla and radio talk show host Dennis Prager travel the country, talking to experts and advocates on the left and right, tour college campuses, and examine their own upbringings to try to understand what is happening in America today and what free speech in this country should look (and sound) like.

NO SAFE SPACES features an all-star cast of supporting guests from all sides of the political spectrum including actor/comedian Tim Allen, Van Jones, Alan Dershowitz, Dr. Cornel West, Jordan Peterson, Ben Shapiro, Dave Rubin and others and has garnered a significant amount of attention from newsmakers who have gotten a sneak peek at the film. Former NBC/Fox on-air talent Megyn Kelly got a look recently and raved, “NO SAFE SPACES is a film every American should see. I could barely move when it was over. Powerful, emotional and a call to action for anyone worried about the ideological fascism happening in this country. It is a brave, timely and important film.” “Godfather of Shock Rock” and golfer Alice Cooper said, “I’ve seen almost every horror movie and this is by far the scariest. Reality is much scarier than fiction.”

For theatre details and showtimes, check out https://nosafespaces.com/theaters/.  For another neat event check out the unclaimed clothing sale.