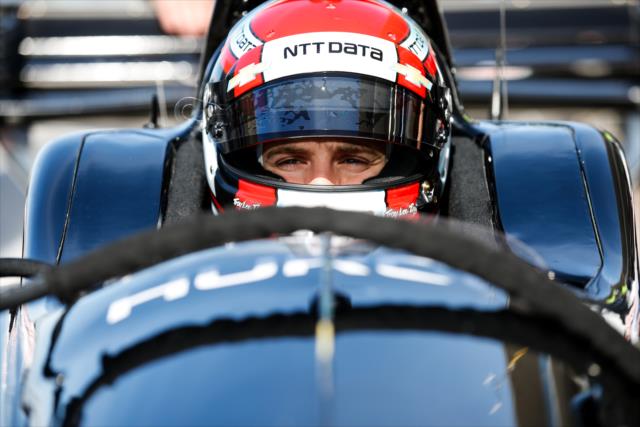 Indy Class race cars speeding on one of racing’s most beautiful race courses along the bayfront in downtown St. Petersburg make the Firestone Grand Prix of St. Petersburg one of the most respected motorsports events in North America. The 7th annual Firestone Grand Prix is set for Friday through Sunday, March 8 to 10. The year’s event will feature auto racing in doubleheaders With some of the nation’s best cars and drivers.

This year’s Grand Prix will feature 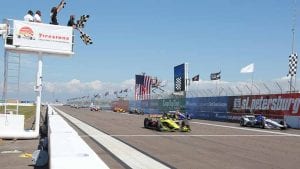 a week-long festival-like atmosphere that includes the fastest racing series on the planet, celebrity athletes, live entertainment and interactive activities. One of the drivers in this year’s race is Sebastian Bourdais, a St. Pete resident, so there will be added local interest in the event. Practice rounds are set for Friday, March 8, with qualifying on Saturday and championship finals in all divisions on Sunday. Indy Lights will race staring at 10:05 a.m., followed by GR4 at 11:20. The NTT IndyCar series finals begin at 1:40 p.m., followed by TC Americas starting at 4:35.

The St. Petersburg Firestone Grand Prix is one of 17 events in the NTT Indy Car Series. The event takes place on the waterfront street course in downtown St. Petersburg and is among the most respected Motorsports Events in North America. It will feature a speed zone, IndyCar Series Fan Village, Beer Gardens, Driver Autograph Sessions and Interactive game.