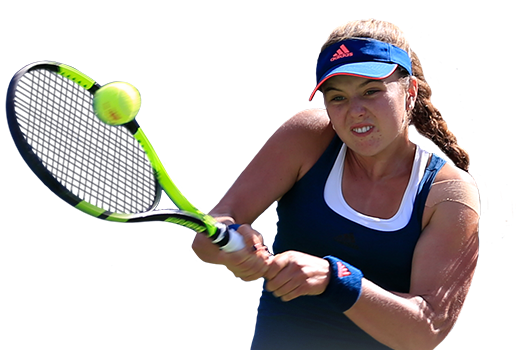 The Innisbrook Tennis Open will bring the top 100 women’s players to Innisbrook Resort to compete for $80,000, starting April 2 and with finals on April 7.  The Innisbrook Tennis Open is one of only six women’s events in the United States in 2019 with $80,000 in prize money. The event will be live-streamed with worldwide viewership on two main courts, the Stadium Court and Court 1. Post-event coverage will be aired on the Tennis Channel Plus.

After two days of qualifying by the USTA Pro Circuit women, the main singles and doubles draw will begin on Tuesday, April 2. The doubles final match will be played on Saturday, April 6, with the singles final set for Sunday. There will be 32 singles and 16 double teams in the main draw. More information and tickets for the Innisbrook Tennis Open are available online at www.innisbrookgolfresort.com/play/tennis-open.

The USTA Pro Circuit was formed in 1979 to provide players with an opportunity to gain the professional ranking points they need to compete on the major pro tours. Celebrating its 40th anniversary in 2019, it has since grown into the largest developmental tennis circuit in the world, consisting of approximately 100 tournaments and offering nearly $3 million in prize money.