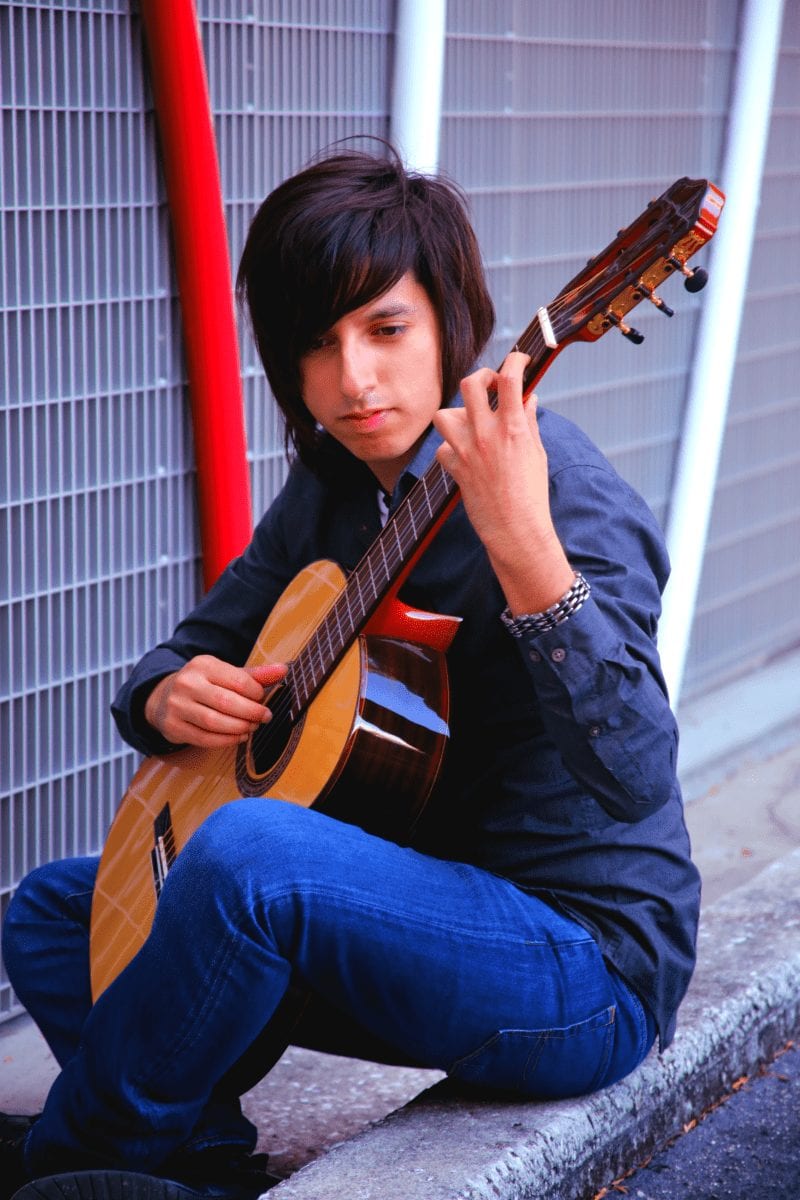 WWI Commemorative Concert will be held at the Safety Harbor Public Library. Classical guitarist and composer Edwin Culver will perform on Thursday, November 14, 6:30 pm, at the Safety Harbor Public Library. The concert commemorates the 101st anniversary of Armistice Day, ending World War I when the Allies and Germany signed the armistice, finishing four years of one of the world’s deadliest conflicts.

Based in Sarasota, Culver, will immerse listeners in history by performing World War I era music inspired by songs soldiers listened to, sang, and danced. Throughout the WWI Commemorative Concert, Culver will present facts about the war and stories behind the songs.