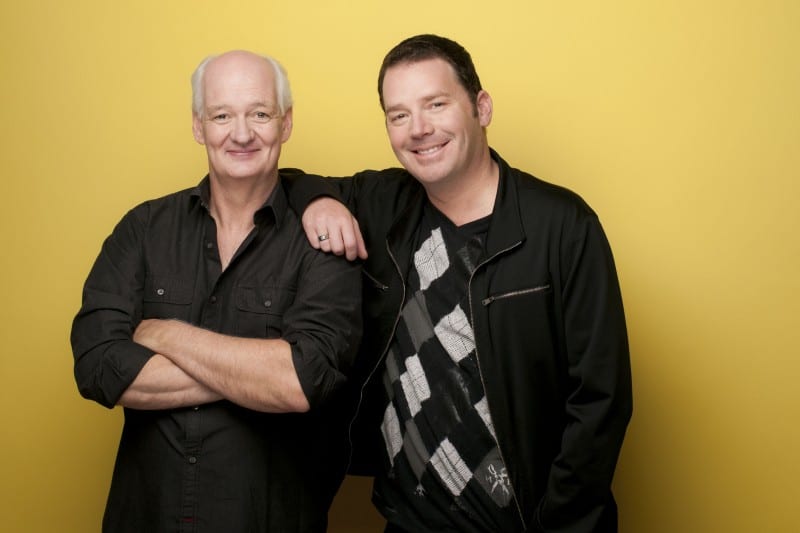 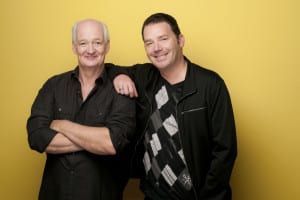 St. Petersburg, Fla. (Nov. 2, 2015) – Following the enormous success of ABC’s Whose Line Is It Anyway?, Colin Mochrie and Brad Sherwood, two stars of the Emmy-nominated series, have teamed up to present an evening of extraordinary improvisational comedy Saturday, March 19 at 8 p.m.

Using their quick wit, Mochrie and Sherwood take suggestions from the audience to create hilarious and original scenes. Throughout the evening, the show becomes truly interactive as audience members are called to the stage to participate in the fun.

Colin Mochrie and Brad Sherwood, according to The Cape Cod Times, “are laugh-until-your-sides-hurt funny. It’s exciting to watch them weave hilarity out of seemingly thin air.”

Whose Line Is It Anyway? continues to draw new fans, with new episodes currently airing on The CW.