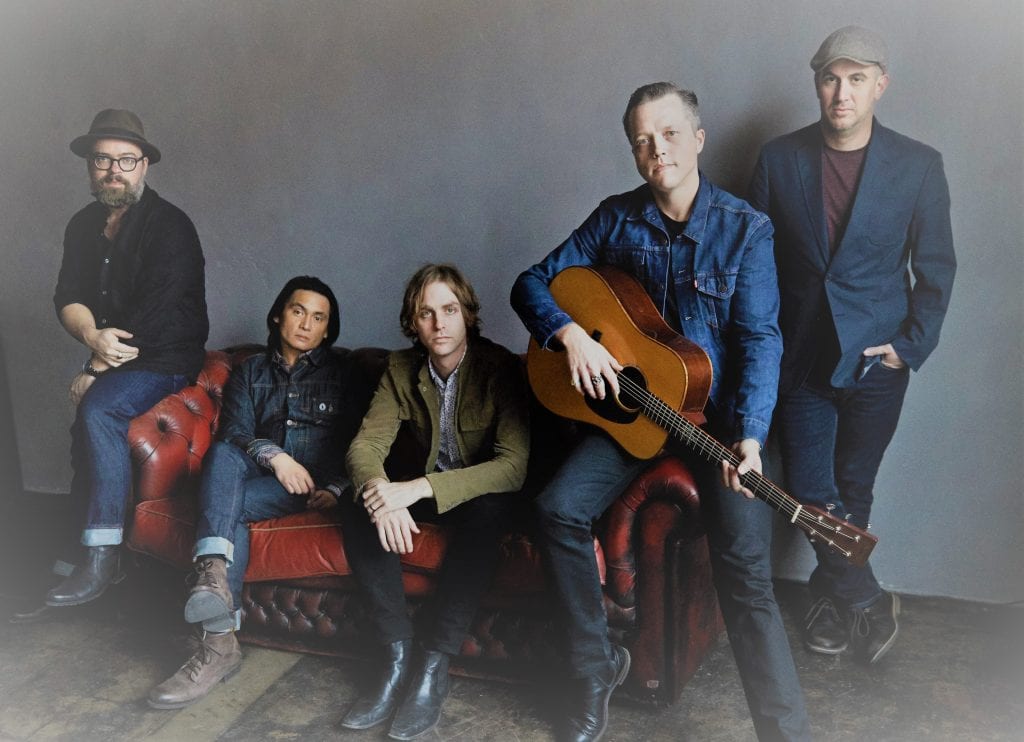 Jason Isbell and The 400 Unit

Two-time GRAMMY® Award-winner Jason Isbell and his mighty band The 400 Unit have announced Spring 2018 tour dates in support of their highly acclaimed album The Nashville Sound (Southeastern Records), which includes a stop at Ruth Eckerd Hall on Tuesday, April 17 at 8 pm. Tickets go on sale Friday, January 12 at 11 am. The legendary Richard Thompson will open the show. For more information and a complete list of tour dates, please visit: www.jasonisbell.com.  The Nashville Sound has been nominated for two 2018 GRAMMY® Awards Best Americana Album and Best American Roots Song (If We Were Vampires). The independently released album has gone on to sell over 120,000 copies.

Following its release, The Nashville Sound received great support from the press. Feature coverage ranged from Rolling Stone, Entertainment Weekly and Garden & Gun to NPR Morning Edition, Huffington Post and Men’s Journal. Isbell was the subject of a November Q&A in Vanity Fair. In 2017, Jason Isbell & The 400 Unit appeared on The Late Show with Stephen Colbert, The Daily Show, Jimmy Kimmel Live and CBS Saturday Morning, along with feature segments on PBS Newshour and CBS This Morning. The group recently taped their second appearance of Austin City Limits, which is scheduled to begin airing nationally this month.

“The roots-rocker has consistently proved himself to be one of the best songsmiths in the game, and his hot streak continues with his most rifftastic LP yet.” Entertainment Weekly

The Nashville Sound is the follow up to 2015’s critically acclaimed Something More Than Free, which won GRAMMY® Awards for Best Americana Album and Best American Roots Song (24 Frames).

Jason Isbell and the 400 Unit features Isbell (guitar), Derry deBorja (keyboards), Chad Gamble (drums), Jimbo Hart (bass), Amanda Shires (fiddle) and Sadler Vaden (guitar). Years of touring and packing venues in the U.S. and abroad has galvanized this group of fantastic musician and made them one of strongest acts on the road today.