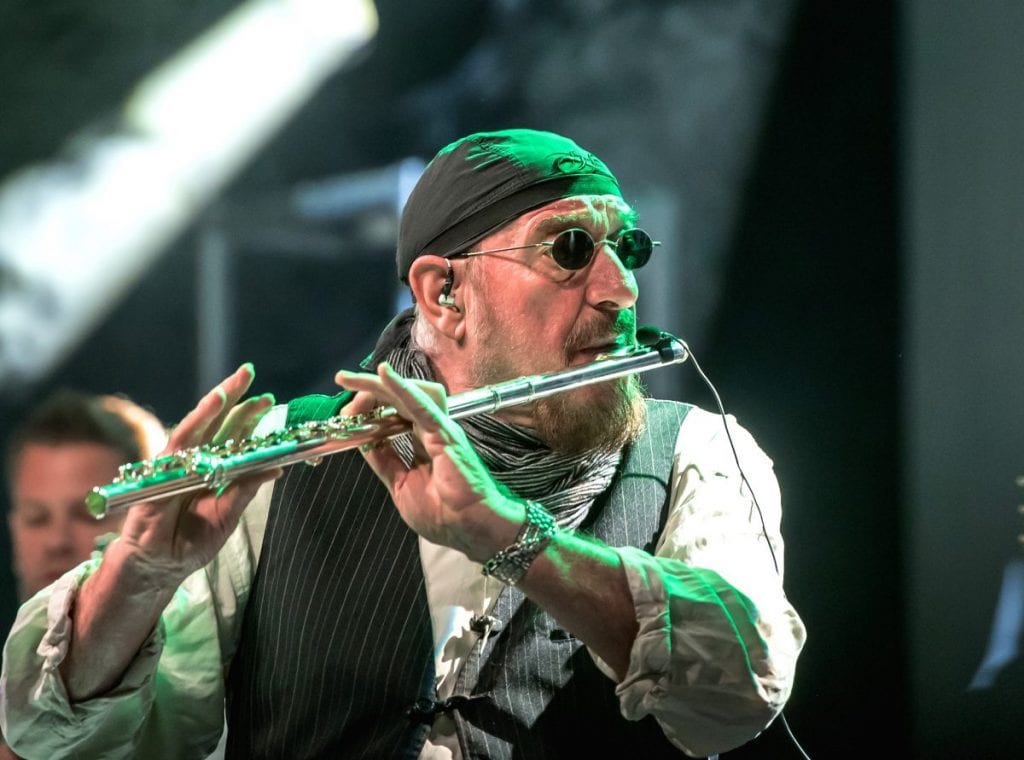 British rock legend Ian Anderson will visit The Mahaffey for the very first time, presenting JETHRO TULL by Ian Anderson Thursday, Nov. 9 at 8 p.m.  The concert will feature a solid collection of the best-known Tull repertoire from 1968 to date. Fans will recognize the key songs from various albums – songs which put Jethro Tull and Ian Anderson on the map in the late ‘60s and early ‘70s – with most of them accompanied by big screen HD video elements to enhance the concert experience.

Favorites include: “Dharma For One”, “Bourée,” “Nothing Is Easy,” “A New Day Yesterday,” “Living In The Past,” “Aqualung,” “Locomotive Breath,” “My God,” “Aqualung” and on through to “Thick As A Brick” and material from the albums of the next three decades. A couple of recent works round out the concert selection – which may vary a little from night to night.

Tickets may be purchased online at themahaffey.com, charge by phone at 727.893.7832 or in person at The Mahaffey Theater Box Office. The Mahaffey Box Office is open 11 a.m.-5 p.m. Monday-Saturday or at least 90 minutes prior to any ticketed event.