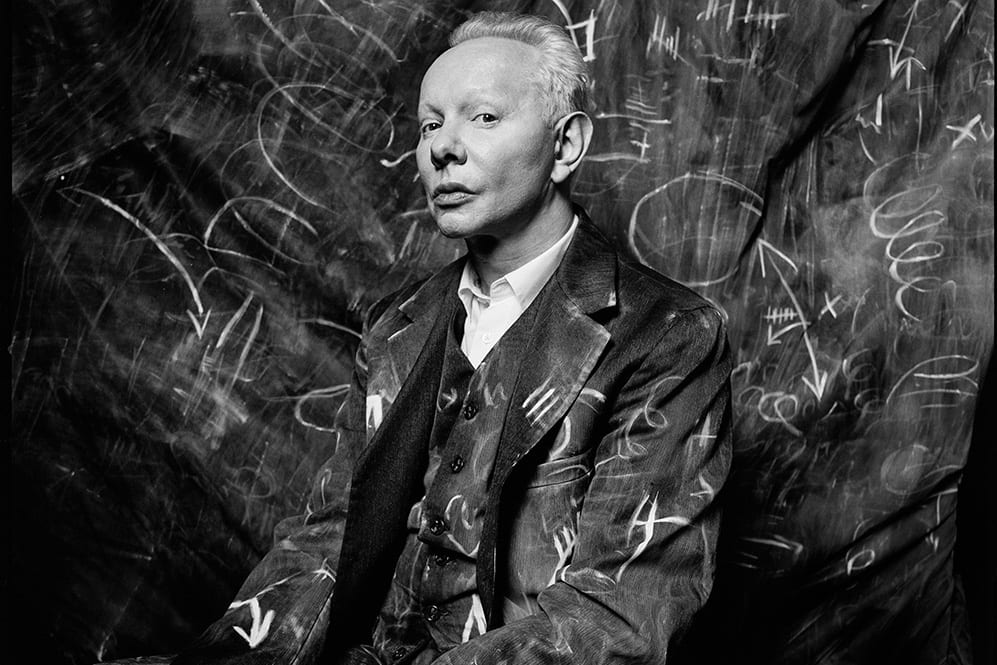 Following three sold out tours over the last year and a half, venerable songwriter Joe Jackson is mounting one more encore to his critically acclaimed Fast Forward Tour, which includes a stop at the Capitol Theatre on Saturday, June 3 at 8 pm. Tickets go on sale Friday, March 10 at 10 am. This will be Jackson’s first concert appearance in Clearwater since 2005.

As before, the set list will feature songs from across Jackson’s entire catalog including a mix of old songs going right back to the beginning, as well as songs from 2015’s Fast Forward and an unpredictable selection of covers. The band will be rehearsing and adding some songs to the repertoire just for this run.

Originally conceived to be released as a series of EPs, Fast Forward was produced and arranged by Jackson, and features four sets of four songs recorded in four different cities – New York, New Orleans, Berlin and Amsterdam – each with a different set of first-call supporting musicians. The results rank among the richest and most rewarding music of his storied career.

“Fast Forward combines the beauty and intelligence of his best earlier work with a new quality: warmth, generosity, possibly even contentment.” – The New Yorker