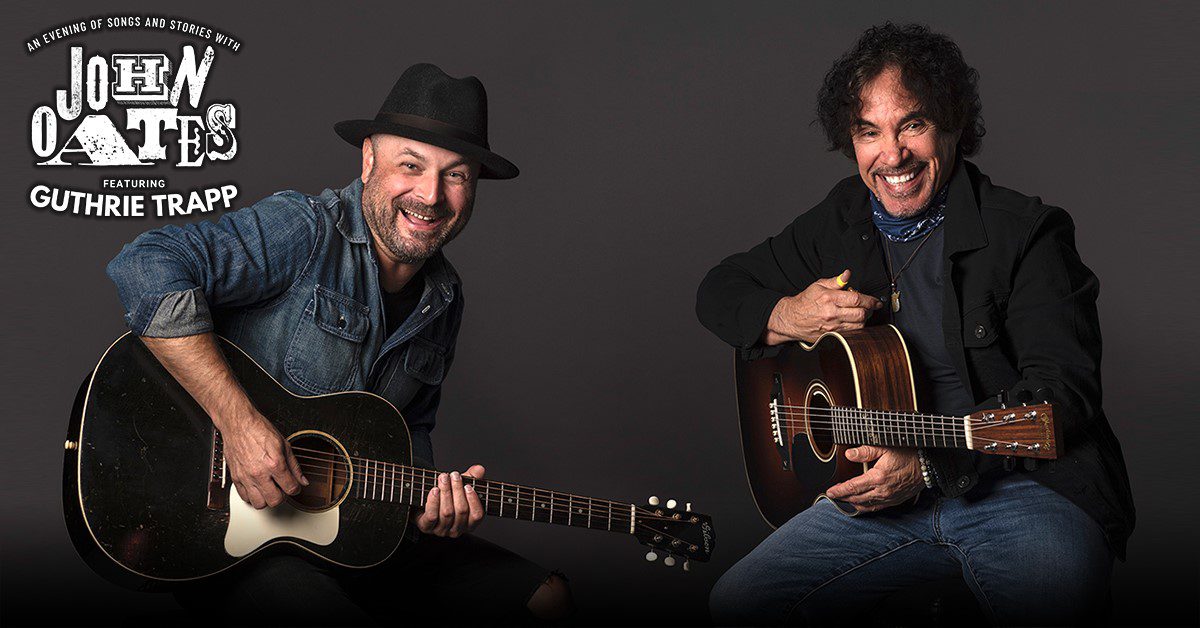 For a Once in a Lifetime Performance at Mahaffey

Sit back and experience a once in-a-lifetime intimate musical concert by John Oates along with Nashville Super Guitarist Guthrie Trapp as they perform an eclectic blend of blues folk and mega hits. Enhanced with behind-the-scenes stories, the audience will get a glimpse into the fascinating world of the songwriter’s art and craft. They will be visiting the Mahaffey Theater January 19th at 8 p.m.

“Guthrie and I wanted to create a show in which the audience feels like they are sitting alongside us in a setting that feels as comfortable as a living room,” commented Oates. “It’s a true joy to perform alongside the amazing Guthrie Trapp and bring the stories behind the songs to the concert stage.” 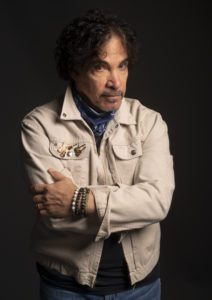 Tickets for this performance are on sale now and can be purchased online through Ticketmaster, by calling Bill Edwards Foundation for the Arts at (727) 300-2000, or by visiting our Box Office. Box Office hours and more information on this performance can be found at TheMahaffey.com.

About the Duke Energy Center for the Arts – Mahaffey Theater 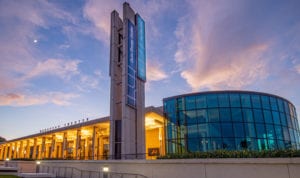 The Duke Energy Center for the Arts – Mahaffey Theater, under the management of Big3 Entertainment, is one of Tampa Bay’s top-rated performing arts venues. Home to the Florida Orchestra, the world class Mahaffey Theater hosts top-quality national and international artists, and performances – pop, rock, comedy, theater, dance, classical and interactive engagements, and exhibitions. Located in the heart of downtown St. Petersburg, the 2,031-seat cultural jewel boasts spectacular waterfront views and is located only minutes away from white sandy beaches and world-renowned museums.