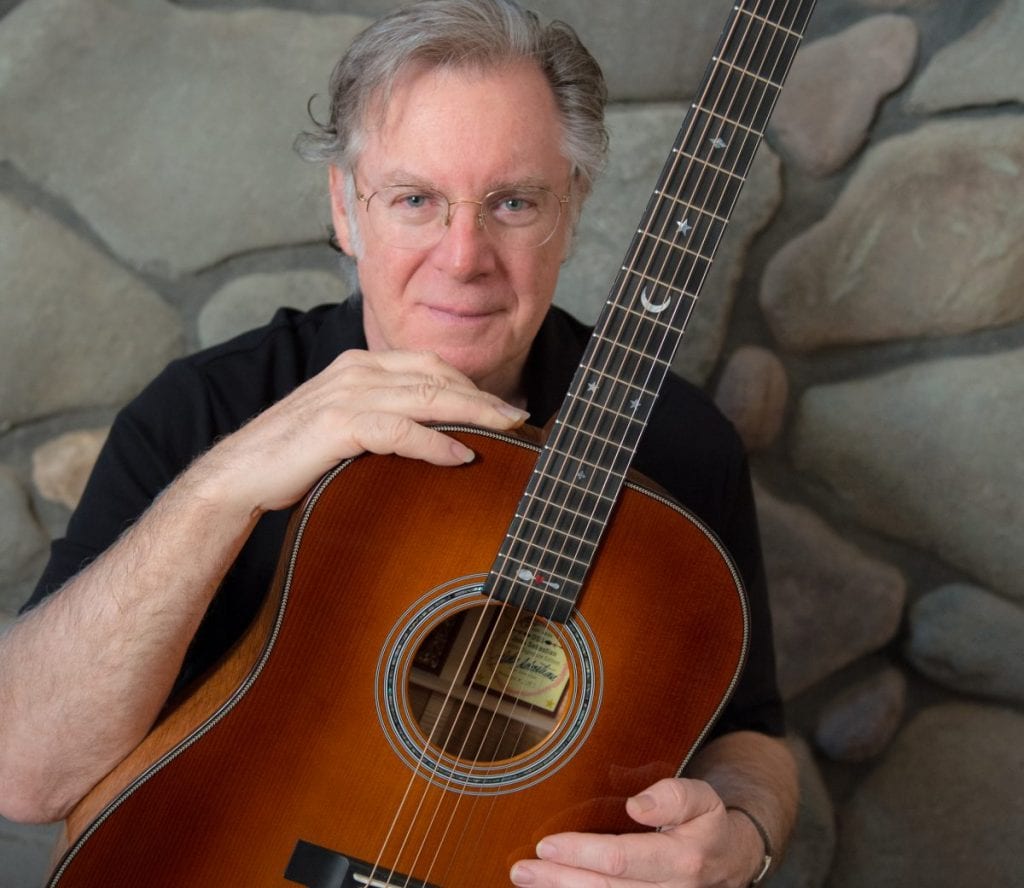 John Sebastian, legendary lead singer, guitarist and songwriter for the 1960s supergroup The Lovin’ Spoonful, will perform live at the Central Park Performing Arts Center on Tuesday, March 7 at 7:30pm.

Rock & Roll Hall of Famer John Sebastian remains one of the best ambassadors American music has ever had. His group The Lovin’ Spoonful played a major role in the 1960’s rock revolution producing hit songs such as Do You Believe In Magic?, You Didn’t Have To Be So Nice, Daydream, Younger Girl, Did You Ever Have To Make Up Your Mind?, Summer In The City, Rain On The Roof and Welcome Back from the TV hit show Welcome Back Kotter. Whether playing at Carnegie Hall or a folk festival in some far-flung locale, John is still out there spreading his gospel of American roots music and has become a permanent part of our American musical fabric.  Tickets  can be purchased by visiting LargoArts.com or calling (727)587-6793.

As of September 2016, the Largo Cultural Center has been renamed the Central Park Performing Arts Center. This change is part of a rebranding initiative to better align the organization’s name with its future goals and objectives. The Central Park Performing Arts Center hosts over 100 performances in music, dance and theatre each year, while offering rental space for weddings, receptions, meetings and special events. For additional information or a complete list of upcoming events, please visit LargoArts.com.