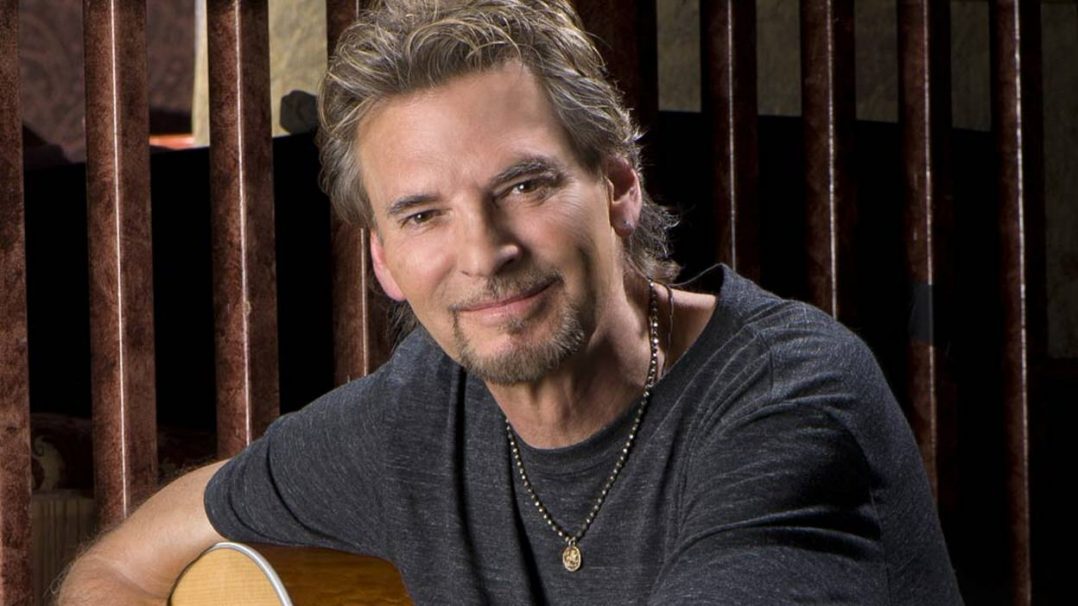 Kenny At the Movies

GRAMMY® Award-winning singer/songwriter and guitarist Kenny Loggins returns to Ruth Eckerd Hall on Tuesday, December 13 and Thursday, December 15. Both performances will be at 8 pm. Kenny Loggins will be performing some of his chart-topping soundtrack hits including I’m Alright (Caddyshack), Footloose (Footloose) Danger Zone (Top Gun) and more.

Kenny Loggins has sold more than 25 million albums worldwide and has won two GRAMMY® Awards. His songs have left his musical imprint on “the soundtrack of our lives.”  In June 2021, Loggins released At the Movies – a Record Store Day exclusive vinyl that included some of his chart-topping soundtrack hits for the first time ever on one album.

In addition to his string of successful recordings, both solo and as a member of the famed duo Loggins & Messina, Kenny became the first major rock star to dedicate himself to recording music for children and families. His album Return to Pooh Corner remains the best-selling children’s album of the last 20 years. In 2016, he released his latest children’s project, the book Footloose (Moondance Press, an imprint of Quarto Publishing Group USA, October 17, 2016), inspired by his 1985 Oscar® nominated and GRAMMY® Award-winning Song of the Year.

In 2016, he was a recipient of the ASCAP Harry Chapin Humanitarian Award at the annual Chapin Awards hosted by WhyHunger.  Later that year, The Guild of Music Supervisors honored the legendary singer, songwriter, and guitarist with the organization’s first-ever Icon Award for his outstanding achievements in film, television, and soundtracks. His gift for crafting deeply emotional music is unparalleled, and it’s been a part of his life as long as he can remember. His generous support of countless local organizations has made a lasting impact on the causes that are close to his heart.

In February 2021, Kenny released The Great Adventure, a custom theme-song collaboration with the San Diego Zoo Kids TV channel, co-written with Lisa Harriton and Joshua Bartholomew. The closed-circuit television adventure channel features programs produced primarily for medical facilities that serve pediatric patients and their families. The channel debuted at Rady Children’s Hospital in 2013 and offers family friendly, animal-oriented stories that are both entertaining and educational, supporting Kenny’s core belief that “every child should experience the healing power of music.”