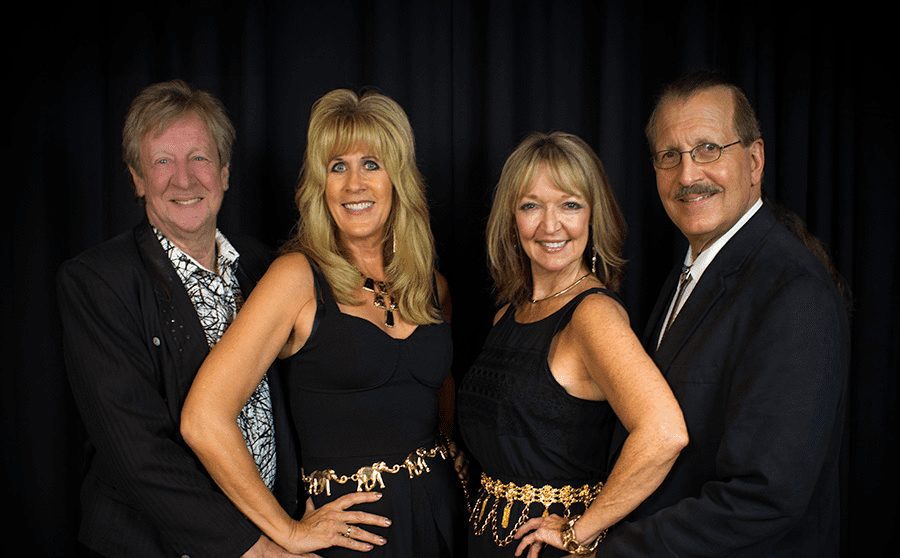 Just 23 years old, country singer songwriter, Angie Rey (LEFT) has a BIG dream and the right combination of talent and drive to make it come true!

​With her curly top, beautiful smile, and intriguing voice, Angie came from a really small town in Southern California before her family resettled in Tampa Florida. Angie always hoped to one day change the world, one song at a time. From a very tender age, Angie was blessed with successes that most young teenagers can only dream about.

​​Her music journey began at the age of five, when she was only singing in preschool, the shower, and her bedroom, just like millions of other kids. Years later, at the age of thirteen, she made it to the top eighteen on La Voz Kids, being able to sing with Jessie and Joy and Prince Royce. “I never expected anything like this to happen,” Angie said. “It’s a dream come true.” Shortly after, at the age of 15, she made top 75 on American Idol, being the youngest girl on season 14. Her mature sound and style, her soft tones and powerful delivery of a lyric has her poised to appeal to a wide range of ages and genres. More recently, Angie has opened for various Country stars like Scotty McCreery, Chase Bryant, Jerrod Niemann, John Michael Montgomery, and many others!

A winning personality, powerful unique voice, an ear for great lyrics and melodies, along with her “take no prisoners” determination and work ethic, makes Angie a force to be reckoned with in the music business and certainly  someone to keep a close eye on as she has set her sights on taking the Country music world by storm!

​With fans growing in dozens of countries all over the world, Angie is fast becoming an international sensation. Her LIVE performances leave the crowd wanting more and more, everywhere she performs. But Angie Rey is just getting started!

On Thursday, February 23, the Frank & Dean Show pays homage to the kings of Las Vegas with amazing vocals and all the banter between songs that you would expect. This is just like going to see the Rat Pack perform in Vegas in the 60’s – well, almost!

With a vocal and visual delivery that has to be seen and heard to be believed, Martin Joseph (Frank Sinatra) and Dave Lee (Dean Martin) effortlessly recreate the style, elegance and “pizazz” of the Las Vegas “Rat Pack” era. The Frank & Dean Show has been wowing crowds all over the world for major corporate and public events. Whatever the party, it’s a “Heluva Party” with Frank & Dean!

On Thursday, March 23, the Sequel Band (Featured in top image) are bringing their heavily requested Vegas Revue to the Largo Community Center. Covering acts such as Tina Turner and Shania Twain, this is a show you don’t want to miss! Sequal was an American Latin freestyle female duo from Miami, composed of Angie Vollaro and Maria Christensen. The duo was founded in 1984 by producer Lewis A. Martineé. The name-sake Sequal, was to be the follow-up band to the immense popularity set forth by his first incarnation known as the group Exposé.

All shows begin at 8 p.m. Concessions are available beginning at 12:15 p.m. Tickets are on sale now and can be purchased at the Largo Community Center. Individual show tickets are $15 per show, or three show packages are available for $42.

The Largo Community Center is located at 400 Alt Keene Road in Largo. For more information on the Center Stage Concert Series, call (727)518-3131 or visit LargoCommunityCenter.com.

All content provided by the Largo Community Center and from individaul bands for editorial purposes only–all rights reserved.