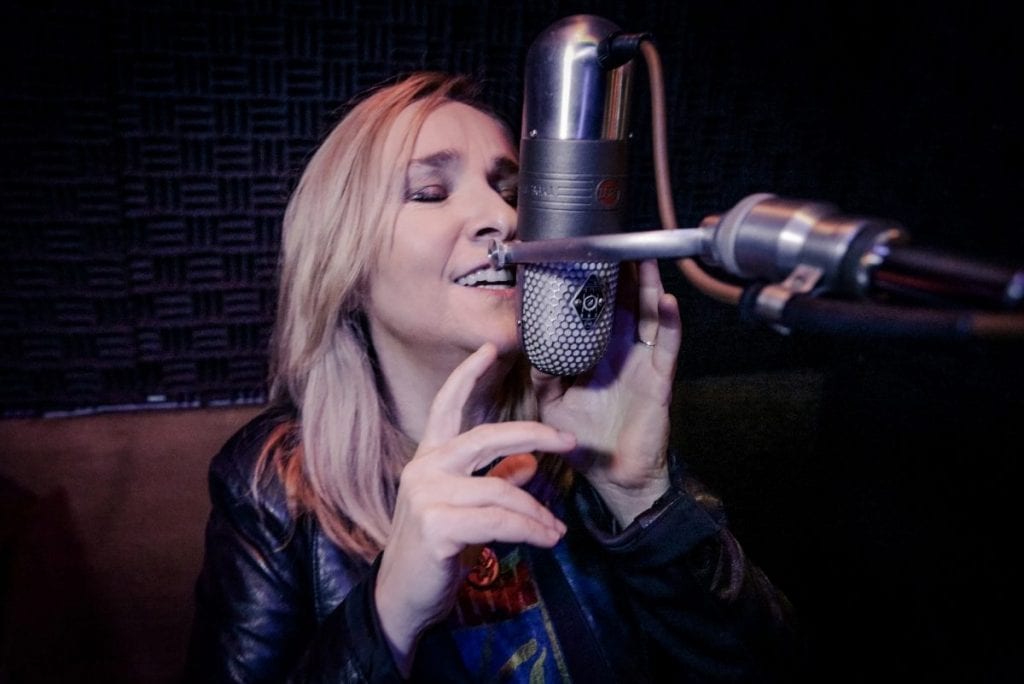 A singer, songwriter and guitarist with a vast catalog of smash hits and well-loved deep tracks, Etheridge has won two Grammy Awards (for “Ain’t it Heavy” and “Come to My Window”), and an Academy Award for “I Need to Wake Up (from the documentary film An Inconvenient Truth).

For this special holiday show, Etheridge and her group will be performing songs from her 2008 holiday album, A New Thought For Christmas. Songs will include fan favorites and holiday classics such as “Merry Christmas Baby,” “Have Yourself A Merry Little Christmas,” “O Night Divine” and more.  Etheridge is scheduled to release MEmphis Rock and Soul, a new album honoring Stax Records, this fall. She recently completed recording at Royal Studios in Memphis on what will be her first album since 2014’s critically lauded This Is M.E.

Tickets, go on sale Friday, Aug. 19 at 10 a.m. Bill Edwards Foundation for the Arts members can purchase tickets now. Tickets may be purchased online at themahaffey.com, charge by phone at 727.893.7832 or in person at The Mahaffey Theater Box Office. The Mahaffey Box Office is open 11 a.m.-5 p.m. Monday-Saturday or at least 90 minutes prior to any ticketed event. There are no added charges ever on tickets purchased directly from The Mahaffey Theater.

The Mahaffey Theater, under the management of Big3 Entertainment, is one of Tampa Bay’s top-rated performing arts venues. Home to the Florida Orchestra, The Mahaffey hosts top-quality national and international artists and performances – Broadway, pop, rock, comedy, dance, classical and interactive engagements and exhibitions.

Located in the heart of downtown St. Petersburg, the 2,031-seat cultural jewel boasts spectacular waterfront views and is located only minutes away from white sandy beaches and world-renowned museums. Additionally, the theater supports the highly successful Class Acts program, which enables school children to experience the performing arts through in-theater performances as well as in-school outreach and extension programs.