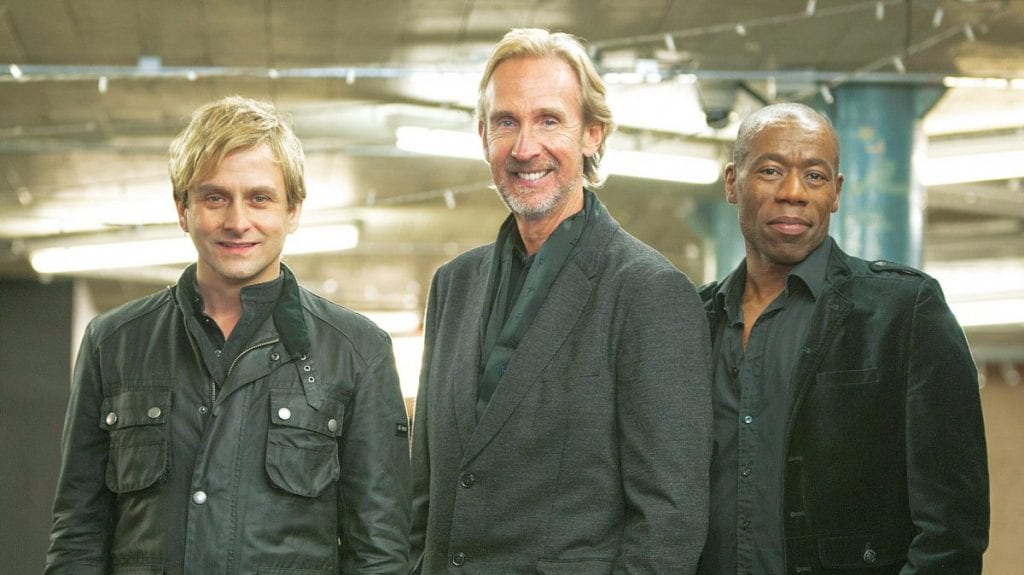 The Capitol Theatre presents Mike & The Mechanics . This will be the band’s first concert appearance in the Tampa Bay area in 30 years.

Mike Rutherford is a founder member, guitarist, bass-player and songwriter with Genesis, the British rock group who have sustained massive international success over the last four decades. The groundbreaking band have sold over 130 million albums worldwide (Selling England By The Pound, The Lamb Lies Down On Broadway, Foxtrot, Duke and Abacab) and have played around 1500 shows, including some of the most ambitious and theatrical performances ever staged.

Mike Rutherford has also topped the U.S. charts with his other group, Mike + the Mechanics. In 1985 teamed up with Paul Young of Sad Café and Paul Carrack of Ace to launch Mike + the Mechanics. The group with two lead vocalists have released five albums – Mike + the Mechanics (1986), The Living Years (1988), Word Of Mouth (1991), Beggar On A Beach Of Gold (1995) and M6 (1999) – and become nearly as ubiquitous as Genesis with the hits of Silent Running, All I Need Is A Miracle, The Living Years – a U.S. and Australian number one single in 1989 – and Over My Shoulder.

Mike regrouped with Genesis in 2007 following a ten-year hiatus and then reconvened Mike + The Mechanics in 2010 – recording  The Road with singers Andrew Roachford and Tim Howard.