Monster Jam®, the most action-packed live event on four wheels, is coming to Tampa’s Raymond James Stadium on Saturday, Jan 11. The excitement will start at 7 p.m. with world class drivers competing in front of a capacity crowd. Monster Jam features high octane spontaneous entertainment and intense competition, featuring the most recognizable trucks in the world with audience members actually voting for the top performers.

There’s no other sport that puts the scoring into the hands of the fans like Monster Jam®. Fans are encouraged to use their mobile devices and log into www.JudgesZone.com. Using a three-digit code provided at the show, fans are able to watch the competitions and score by moving the “tire” higher or lower. They have just 20 seconds to submit their scores, so they must act quickly. There are no professional judges. The Monster Jam truck with the highest average score wins the competition.

Tickets for the January 11 Monster Jam® at Raymond James are available online, and the Raymond James Stadium Box office will be open from 10 a.m. to 5 p.m. from January 2 through 11. Prices range from $30 per person up to $245 for VIP tickets. Because of the size of the competing Monster vehicles, every seat in the stadium is a great place to experience unforgettable excitement.

Each Monster Jam® truck is approximately 10.5 feet tall, 12.5 feet wide, 17 feet long and weighs 12,000 pounds.  A Monster Jam engine will generate 1,500 horsepower, thanks to a blower that forces air and fuel into the engine. It is powered by methanol fuel, consumed at the rates of three gallons a minute from a specially constructed safety cell. The trucks utilize a four-link racing suspension with four main bars that link the front and rear axles to the frame. It rides on clusters of nitrogen charged shocks that offer 30 inches of travel in the suspension. Each truck is specially designed for driver safety.

The BKT tires are 66 inches in diameter and 43 inches wide, inflated to 16-20 psi pressure and (with wheel) weigh 645 pounds each. The driver’s compartment is a steel safety structure, built from tubing and mounted to the truck frame. The truck bodies are custom-built and constructed of fiberglass. Each truck is transported in specially prepared trailers, which can include spare parts and as many as two trucks.

The Triple Threat competitions at Tampa’s Monster Jam will feature special vehicles such as ATVs (all-terrain vehicles) and Speedsters (UTVs). ATVs are off-road machines built for performance. They are race-modified and powered by 450cc four-stroke engines, capable of 55 miles per hour.  Speedsters are another form of off-road sporting vehicle manufactured to maneuver over rough terrain and around obstacles. Powered by a 1000cc engine, they can reach 85 mph in open spaces. They are larger in width and length than an ATV and feature an enclosed cab with two seats. Their lower center of gravity allows for optimum agility.

You’ll see timed racing as these monster vehicles race around an obstacle course, a two-wheel skill challenge with drivers trying to perform the best stunt, and head-to-head racing around a prescribed course with winners advancing until just two trucks remain for the finals. The action-packed event also includes freestyle competition with tricks and stunts and donuts, where trucks perform in designated flat areas with the objective to rotate the truck as many times and as quickly as possible. For more information on the Monster Jam check-out there website here. 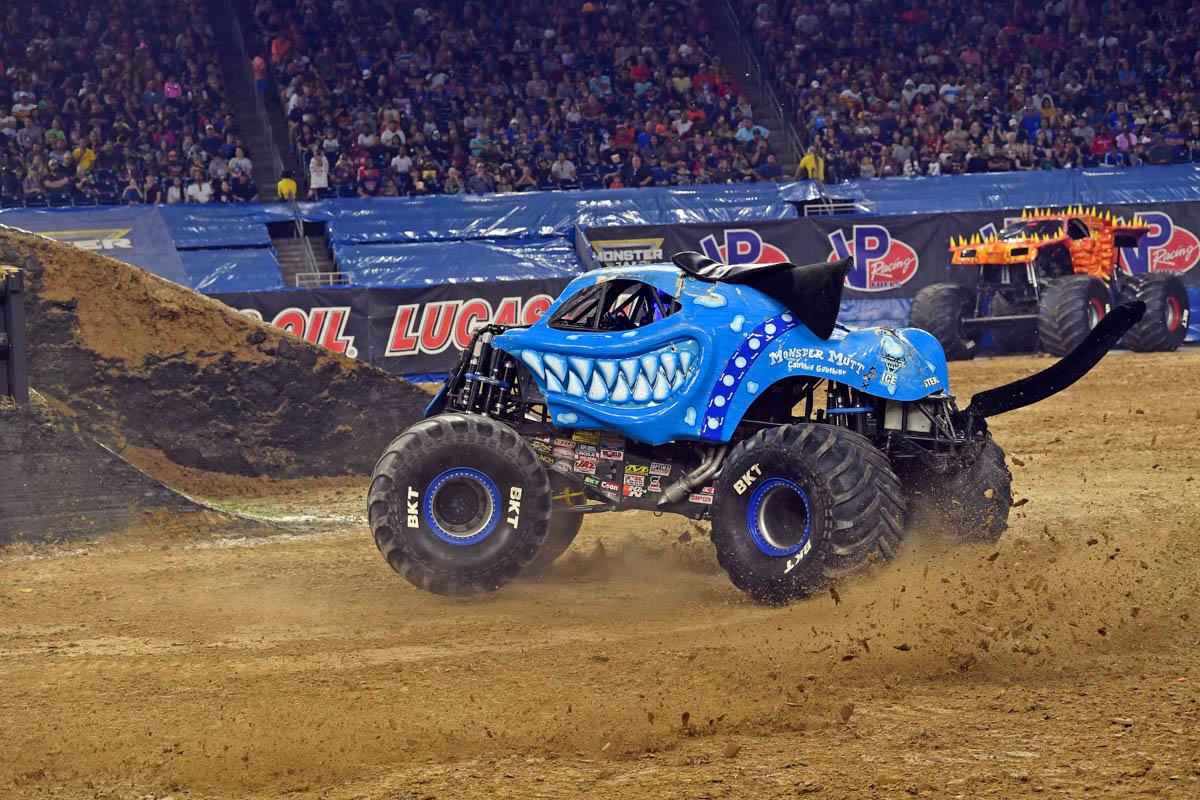 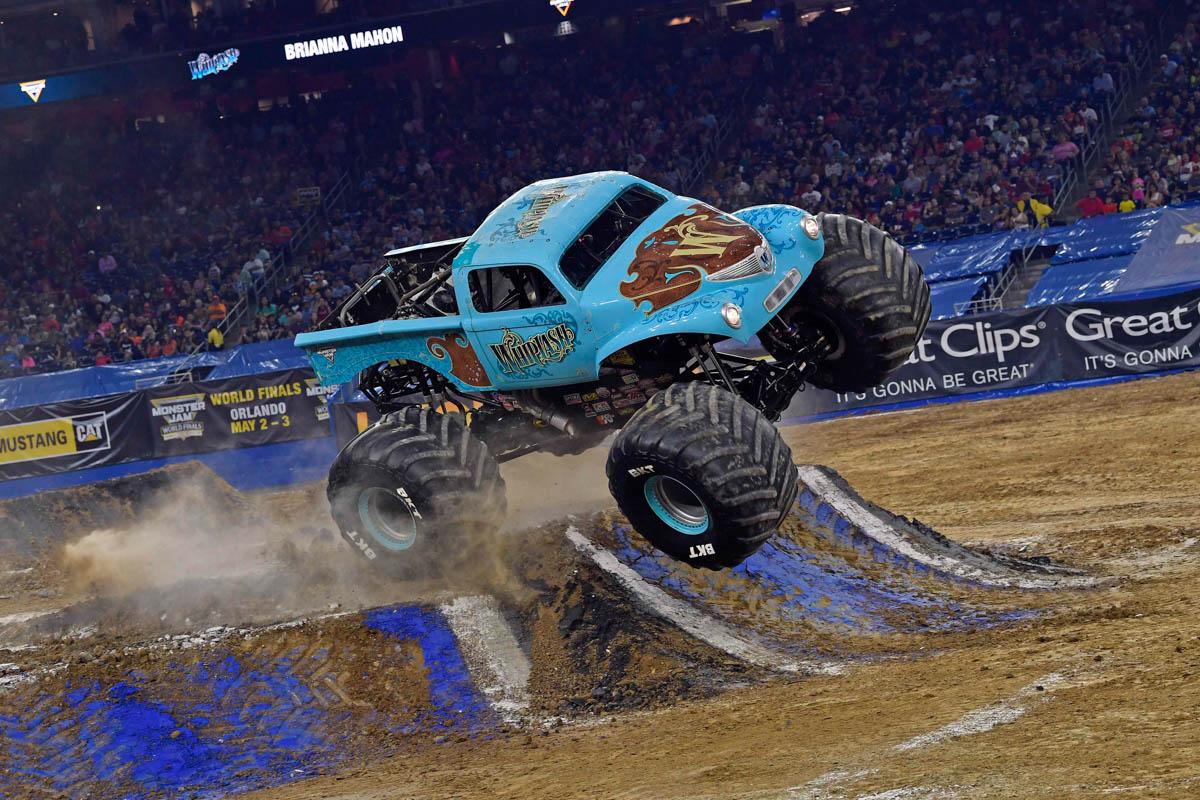 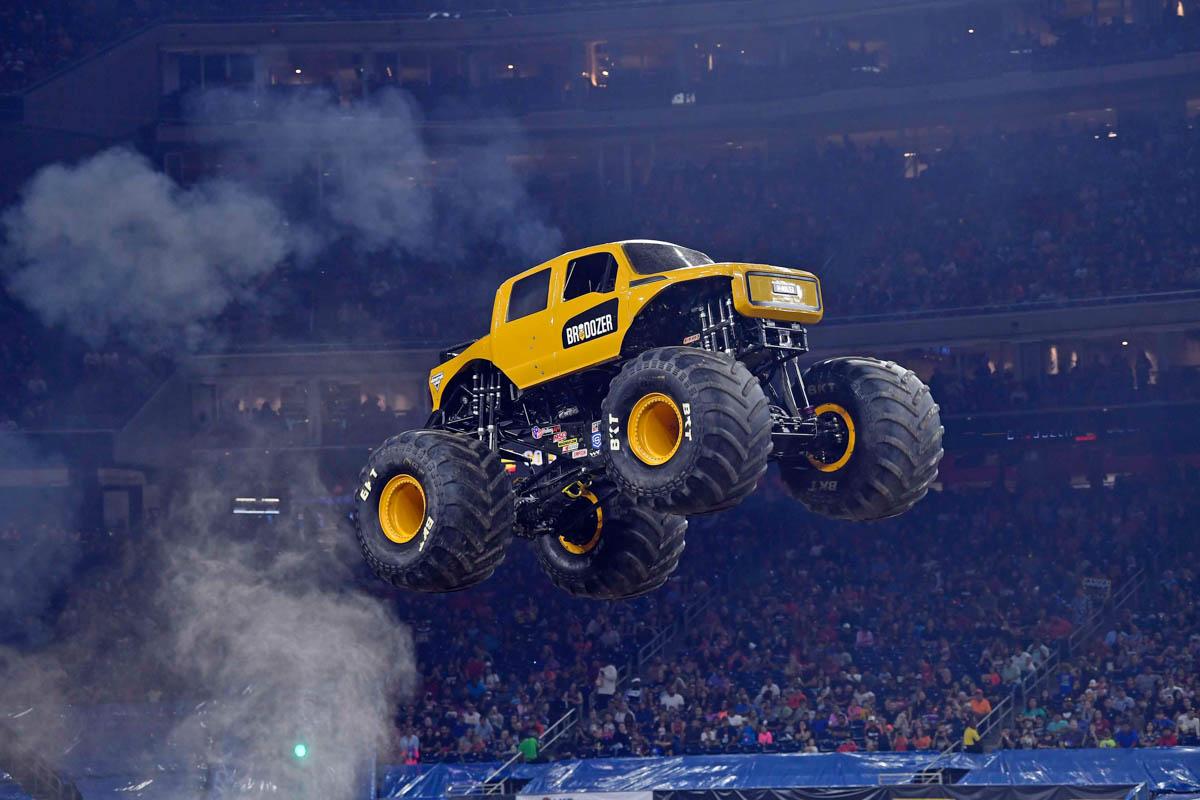 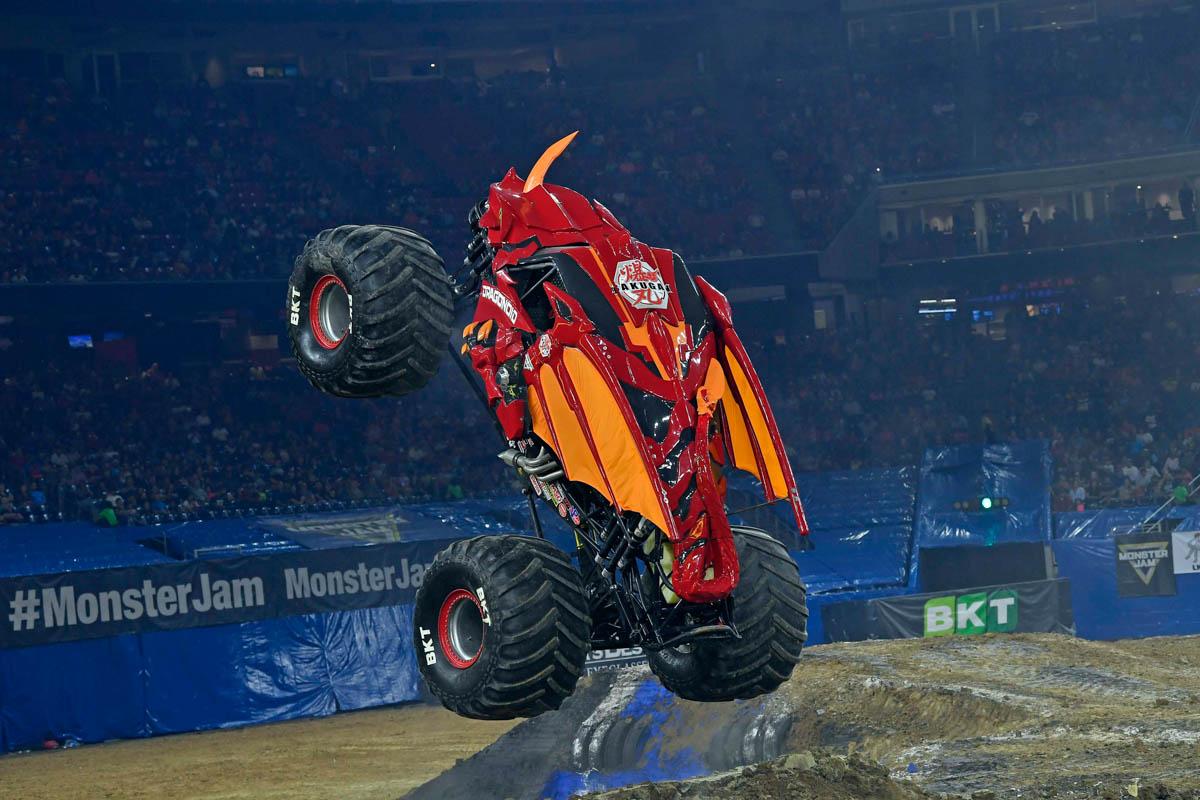 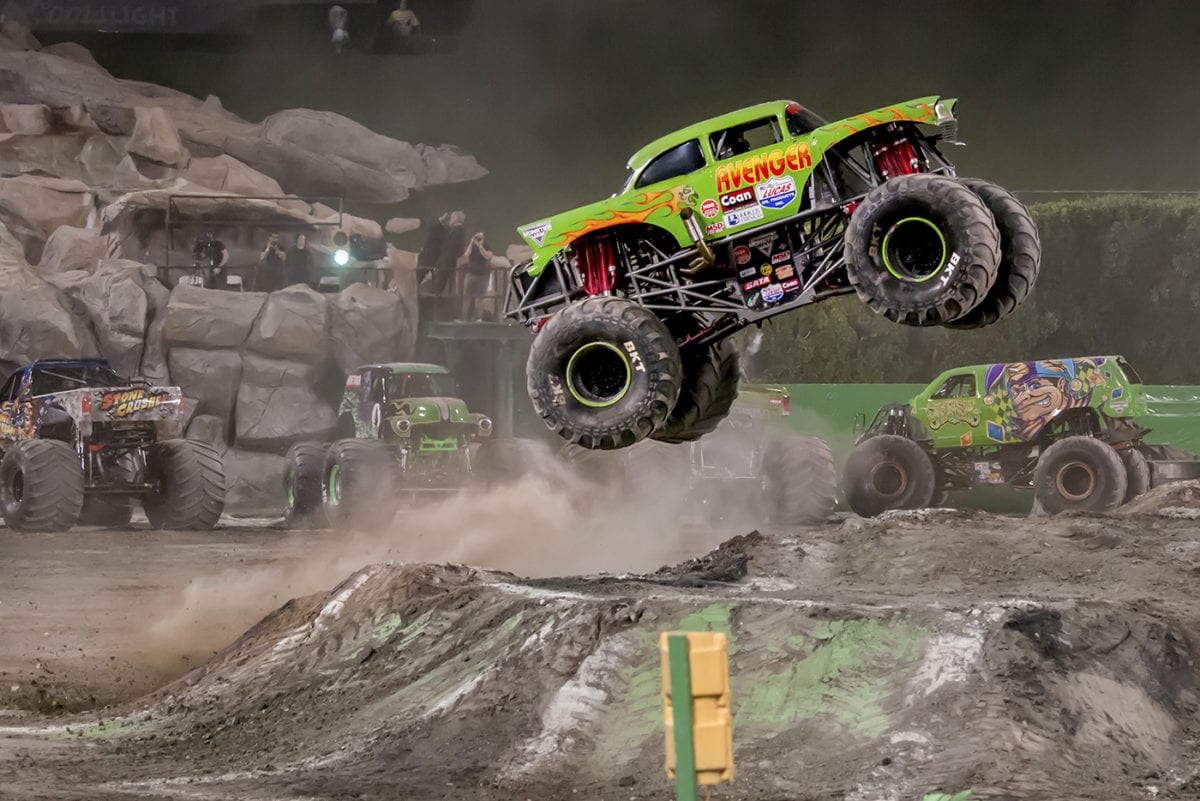