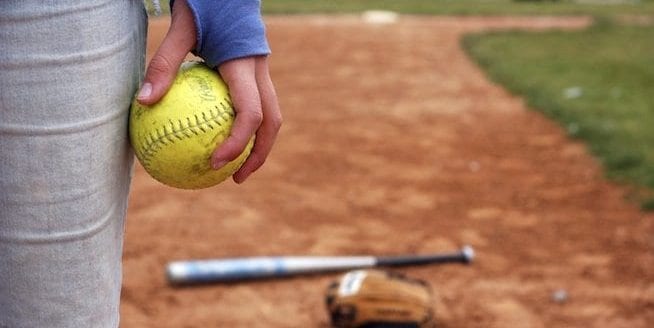 NFCA Division 1 Leadoff Classic Season Opener brings top college fastpitch teams to Clearwater. The National Fastpitch College Association- NFCA Division I Leadoff Classic is back! Presented by Rawlings, the 19th version of the Association’s season-opening tournament will take place Feb. 7-9 at the Eddie C. Moore Complex, 3050 Drew St., in Clearwater. The 2020 field will feature 15 collegiate programs, 10 of which participated in the 2019 post-season, and the United States Women’s National Team.

A special addition to the field is Team USA.to NFCA Division 1 Leadoff Classic. The Red, White and Blue will be gearing up for the 2020 Olympics and take on five programs over the three days. The World No. 1 will match up in exhibition contests against Mississippi State, Illinois, Baylor, Kentucky and Texas State. A pair of National Team pitchers – Keilani Ricketts and Cat Osterman – have ties to the Bulldogs and Bobcats, respectively.  Ricketts is the younger sister of Mississippi State head coach Samantha, while Osterman is Texas State’s pitching coach.

Highlighting the field is 2019 Women’s College World Series participant Minnesota, along with Kentucky and Ole Miss, who reached the Super Regionals. Missouri and Louisville were finalists, while Auburn, Illinois, Mississippi State and Notre Dame qualified for regionals. The final postseason team from 2019 is Liberty, which took part in the Championship round of the NISC.

In expressing the city’s pleasure in hosting this year’s NFCA Division 1 Leadoff Classic event, Clearwater Mayor George Cretekos said, “The City of Clearwater’s partnership with the NFCA has remained very strong over the years, and all of us are excited to have the Leadoff Classic back in Clearwater. The 2020 Leadoff Classic will be extra special, because fans will also be able to watch the U.S. National Team prepare for its gold medal run. The game of softball is ingrained in the culture of Clearwater since the days of the 1940s when the Clearwater Bombers put softball on the map. Clearwater is now home to many great softball tournaments and is proud to be the host of the Leadoff Classic once again.” For more on the NCFA click here. for more softball in the Tampa Bay area check this out here.