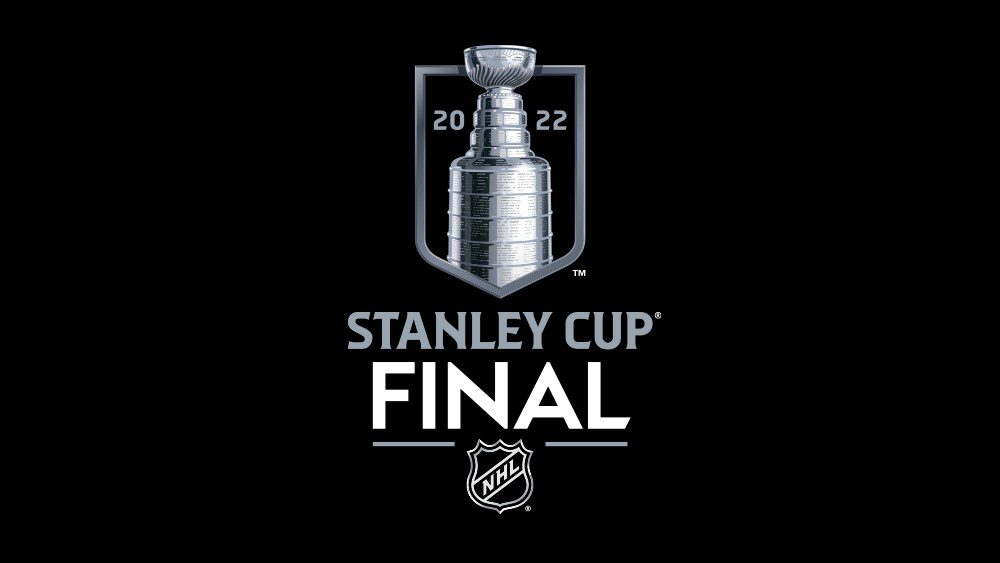 The National Hockey League today announced the schedule scenarios for the 2022 Stanley Cup Final, which will match the Colorado Avalanche against the winner of the Eastern Conference Final series between the Tampa Bay Lightning and New York Rangers. 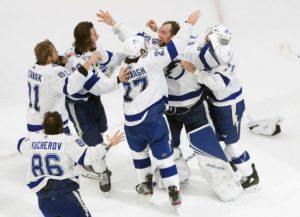