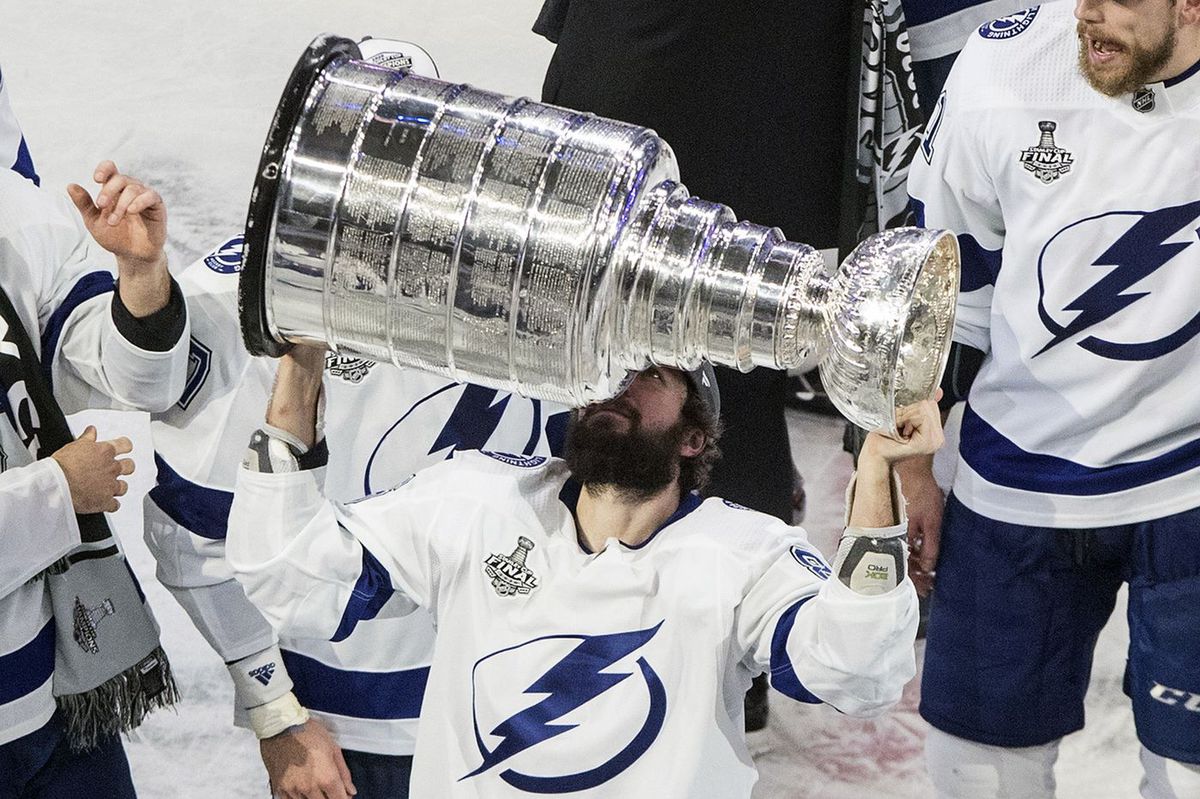 TNT to be Exclusive Home of 2023 Stanley Cup Final

The 2022-23 season will culminate with NHL on TNT’s first-ever presentation of the 2023 Stanley Cup Final, in addition to half of the Stanley Cup Playoffs – Round One, Round Two and Conference Finals.

The league’s biggest stars will take center ice throughout NHL on TNT’s regular season coverage with seven appearances by the New York Rangers and Pittsburgh Penguins, along with six by the Boston Bruins, Tampa Bay Lightning and Avalanche.

NHL on TNT’s opening week coverage will spotlight prominent NHL storylines, starting with Alex Ovechkin – the third leading scorer in NHL history – and the Capitals in their home opener against Brad Marchand and the Bruins on Wednesday, Oct. 12, at 7 p.m. ET. Later at 9:30 p.m., TNT will feature the banner raising ceremony of the 2022 Stanley Cup Champions as James Norris Memorial & Conn Smythe Trophy winner Cale Makar, superstar centerman Nathan MacKinnon and the Avalanche take the ice against the visiting Chicago Blackhawks.

The NHL on TNT weekly schedule will feature exclusive coverage on 27 Wednesday nights throughout the season. NHL on TNT will also host doubleheaders on both Tuesday, Nov. 8 — Edmonton Oilers at Tampa Bay Lightning at 7:30 p.m. and Nashville Predators at Seattle Kraken at 10 p.m. — and a special Black Friday doubleheader on Friday, Nov. 25, starting with the “Battle of Pennsylvania” — Penguins at Flyers — at 5:30 p.m. and the St. Louis Blues vs. Tampa Bay Lightning at 8 p.m.

In Spring 2023, TNT will add four weeks of Sunday afternoon telecasts through March and April.

NHL on TNT will also host the 2023 Discover NHL Winter Classic, pitting Sidney Crosby and the Pittsburgh Penguins against David Pastrnak and the Bruins at Fenway Park – home of the Boston Red Sox – on Monday, Jan. 2. The marquee outdoor game will be TNT’s second consecutive year broadcasting the highly anticipated annual event.

Live streaming coverage of all NHL on TNT games will be available via the TNT app on mobile, tablet and connected TV devices and at TNTDrama.com. Fans will be able to access the games whenever and wherever they desire by logging in with the username and password provided by their TV service provider. Feature image of 2021 Stanley Playoff where the Tampa Bay Lightning took home the cup!  #GoBolts  Content provided by the NHL and TNT.