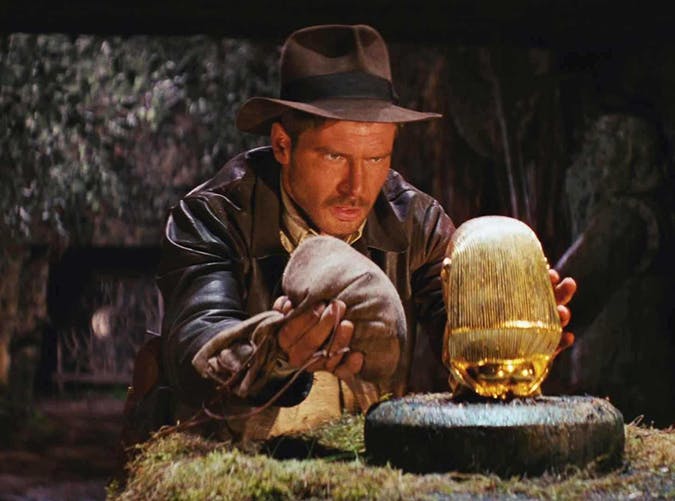 Preserve the ‘Burg’s Movies in the Park

Preserve the ‘Burg’s Movies in the Park sets five free films in October on Thursdays. Enjoy a free movie underneath the stars in North Straub Park in downtown St. Pete. Every Thursday evening in October. Grab a blanket, low lying chair, and a picnic to enjoy live local music beginning at 6 p.m. followed by the screening of the movie on the big outdoor screen at dark. Refreshments will be available for purchase. It all takes place on St. Petersburg’s beautiful downtown waterfront in North Straub Park at 400 Bayshore Dr., NE.

This year marks the 10th season for Preserve the ‘Burg’s Movies in the Park, an event many refer to as the best “little” event in the waterfront parks. This FREE and fun community gathering, held each Thursday evening in May and in October, started in 2010 to celebrate the centennial anniversary of the city’s historic downtown waterfront park. This year, October has five Thursdays, so five movies are scheduled. Bring a picnic or you can purchase food and drink, including beer and wine, from some of the best of the ‘Burg’s food vendors!  Bring a blanket or low seat; a limited number of folding chairs will be available. (Photo of Phantom of the Opera left)

The first Preserve the ‘Burg’s Movies in the Park of the month was on October 3: The Odd Couple, rated G, and live music by the Botomatics. On October 10 the feature film will be, Spare Parts, rated PG-13, and music by George Pennington

The October 24 film will be the popular Raiders of the Lost Ark, rated PG, along with music by Gloria West and the Gents. To end the October series on October 31, see Scooby Doo & the Spooky Scarecrow, followed by the original 1925 Phantom of the Opera music by Vince Di Mura.

For other free movies this month check out Aladdin here.