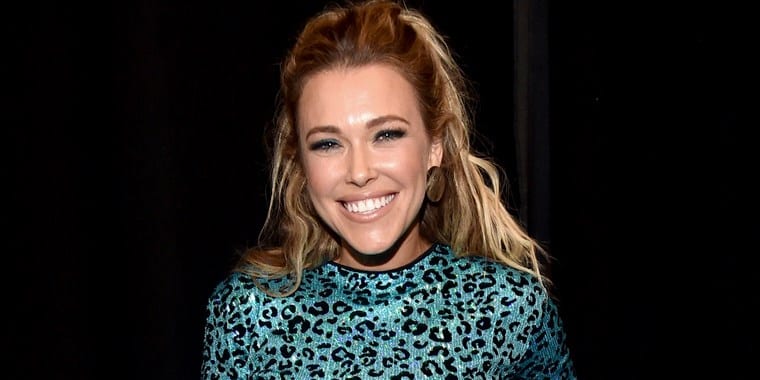 The food and wine service will open at 12:30 p.m. for those who purchase Sampler Lanyards and VIP tickets. The concert is included regular Busch Garden tickets and passes. VIP seating packages and wine and food sampler lanyards are available at buschgardens.com, along with complete information on upcoming concerts. The festival will continue each weekend until April 26.

Born in New York City and raised in Massachusetts, Rachel Platten is an Emmy® Award winner, multi-platinum selling recording artist. Few artists in the past decade have struck a chord of hope and resilience like Rachel Platten did with her empowering hit “Fight Song.” Listeners instantly adopted the transformative anthem as their own, linking fans’ tales of personal empowerment across the globe.

Rachel topped countless radio and iTunes charts worldwide, with her major label debut album Wildfire, which also included the platinum Billboard Hot 100 hit, “Stand By You.” In 2017, Rachel Platten released her second full-length album for Columbia Records called Waves. Co-writing every song and working with stellar songwriters and producers including Ryan Tedder, Stargate, Jason Evigan and Ian Kirkpatrick. Songs range from the shimmering unshackling of “Broken Glass,” to the sultry, infectious “Shivers.” More intimate songs such as the bewitching “Collide,” the piano-tinged “Hands” and the album’s moving closer “Grace” reflect the unguarded side of the talented singer songwriter.

When she was pregnant with her first child, Rachel released a song dedicated to her daughter ‘You Belong’ at the end of 2018 and is embarking on a nationwide arena tour with The Pentatonix this summer. For another fun event in Tampa check this out here