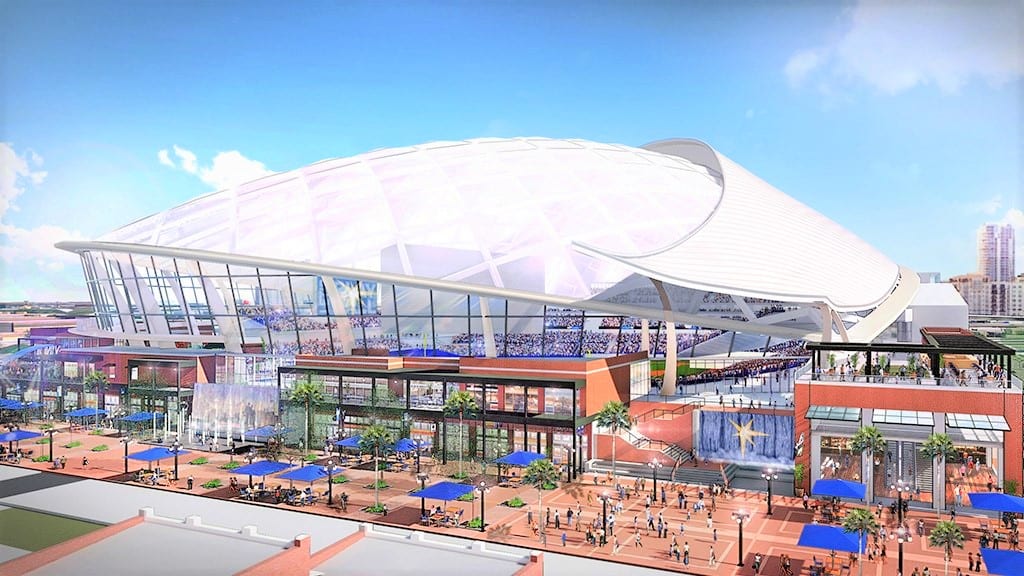 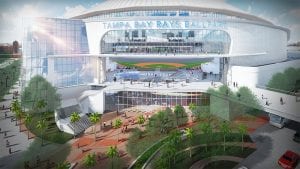 Tampa Bay Rays are slowly inching their way out of St. Petersburg and into Tampa. The latest move toward that new destination was revealing plans for a new stadium located in Ybor City.

The plans for the venue feature moveable glass walls and a translucent dome over the 31,000-seat stadium that Rays’ ownership members said in a press conference would provide “a ballpark experience like no other.”

The 31,000 seats would make the park, proposed to be located at the intersection of Channelside and Adamo Drive, the smallest in Major League Baseball. The majority of the seats would be located between the fair poles and the stadium would feature a concourse that provided a 360-degree view of the playing field.

Estimates for the park range as high as $800 million, and local leaders have pledged not to raise taxes to pay for the proposed stadium, which would not open until 2023.