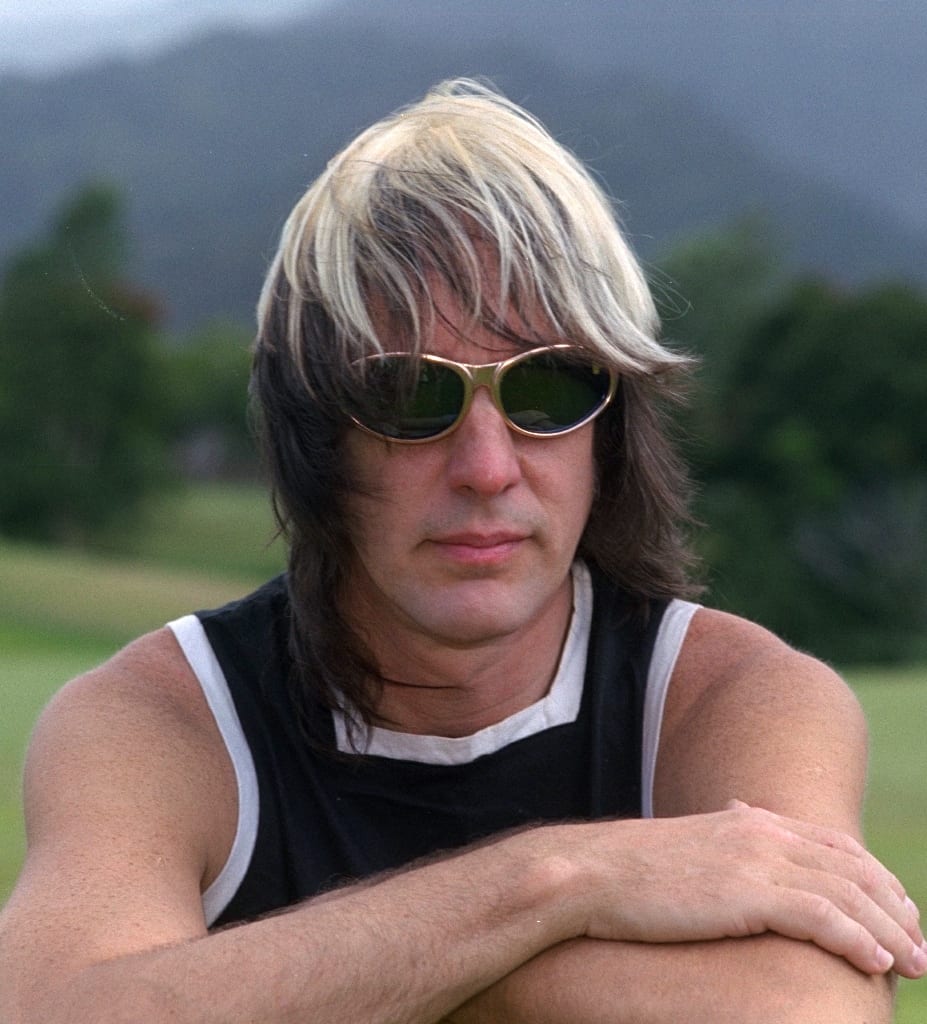 An Evening With Todd Rundgren, a very special performance from one of rock’s most legendary figures and his band, comes to The Mahaffey

A prolific singer, songwriter, multi-instrumentalist and record producer, Rundgren’s four-decade career has produced such classic songs as “Hello It’s Me,” “I Saw the Light,” “Can We Still Be Friends” and “Love is the Answer.” His 33 career albums range from incandescent pop (Something/Anything?, Hermit of Mink Hollow) to experimental hard rock (A Wizard A True Star, Initiation), spiritual electronica (Healing) and, most recently, techno (Global).

As a producer, Rundgren’s most famous works include Meat Loaf’s Bat Out of Hell, Badfinger’s Straight Up, XTC’s Skylarking and Grand Funk Railroad’s We’re An American Band.

For An Evening With Todd Rundgren, the band will include John Ferenzik, Jesse Gress, Prairie Prince and Kasim Sulton.

Tickets go on sale at noon Friday, Nov. 20. . Tickets are available online at www.themahaffey.com, charge by phone at 727.893.7832 or in person at The Mahaffey Theater Box Office. Non Mahaffey ticket sales opening delayed to let members have the opportunity to book first.members