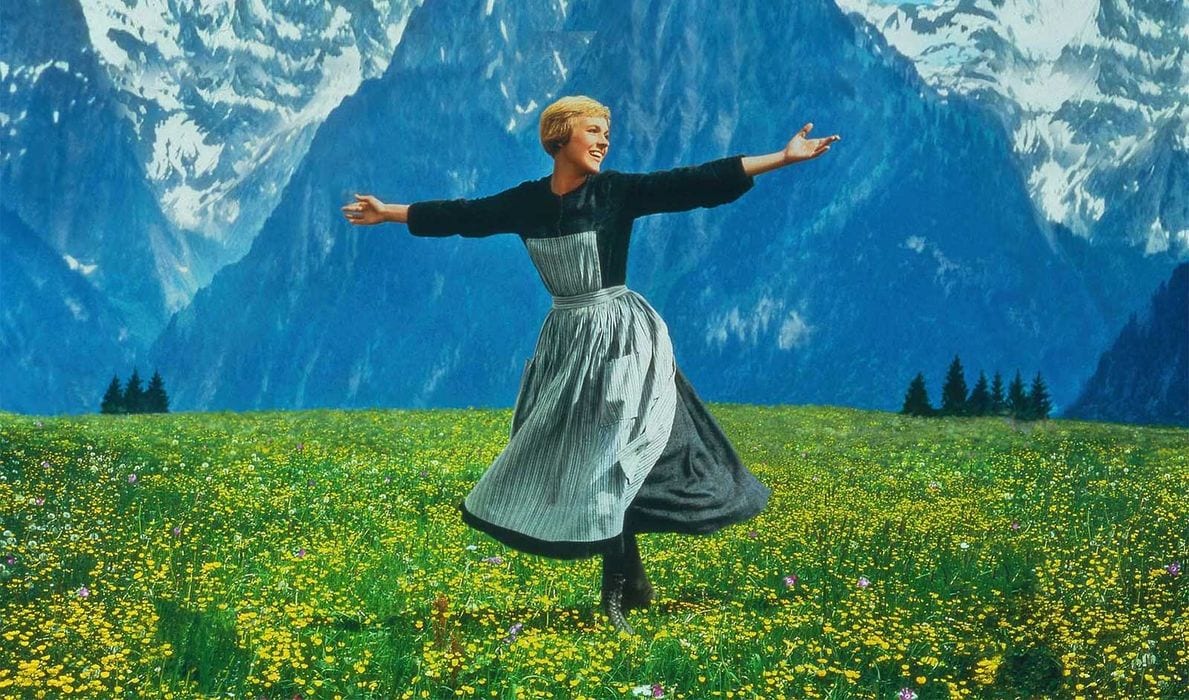 The Sound of Music

You all LOVE your sing-alongs musicals. There’s something hypnotic about following that bouncing ball, and you’ve proven it time and time again, selling out show after show of your favorite movie musicals. So we’re going to reward you with… MORE SING-ALONGS! September Sing-Along Sundays at the Tampa Theatre starting with an all time favorite…The Sound of Music!

This Sunday August 8 at 3 p.m. you can sing along to the Sounds of Music! There’s a certain something — a quintessential, movie-magical, undefinable something — about the “Big Five” musicals of Rodgers & Hammerstein. Oklahoma!, Carousel, South Pacific, The King and I and The Sound of Music were all enormous successes on Broadway, and most were huge Hollywood hits as well.

But none was as big a hit as The Sound of Music, the timeless story of Maria (Julie Andrews), a novitiate who will soon take her vows as a nun, and the huge Austrian family she’s assigned to nanny and teach. Like so many Rodgers & Hammerstein classics, it’s a story of love and devotion and difficult choices, and it’s told through stirring music and memorable dance numbers.

It’s also, in many ways, the original sing-along — the first movie Tampa Theatre presented with the words to all the songs built into the print. We’re happy to bring Sing-Along The Sound of Music back again, and we hope you’ll join us in making sure “the hills are alive with”… well, you know.

For more activities at the Tampa Theatre look at events like this one here.