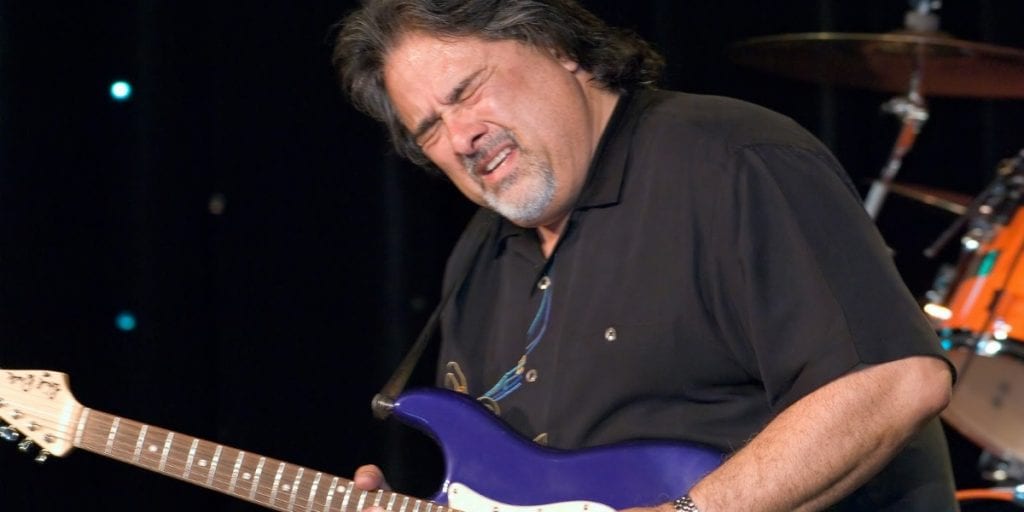 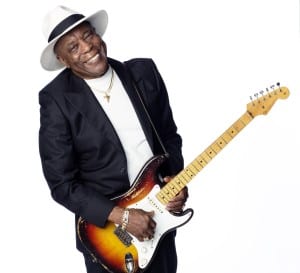 There’s great joy each year when the blues come to St. Petersburg.

The prime venue will be, as always, Vinoy Park on Bayshore Drive NE. Surrounded by the waters of Tampa Bay, sturdy banyan trees and trendy shops and restaurants, the park is a perennially popular place for outdoor concerts. Also, there will be up to 50 food and crafts vendors spread out over the park, helping to underscore St. Petersburg’s reputation as a prime destination for winter events.

For fans, the performance roster reads like a Blues Who’s Who. Headliners include Coco Montoya; five-time Grammy winner Michael McDonald; and the Blind Boys of Alabama, plus Irma Thomas, known as the Soul of New Orleans, and another five-time Grammy winner, Bobby Guy, also a member of the Rock’ n Roll Hall of Fame.

Naturally, the Blues Festival started out much smaller 20 years ago. Then, it was a two-day event, and it drew about 8,000 people. The 2014 event is expected to attract five times that number – or more. 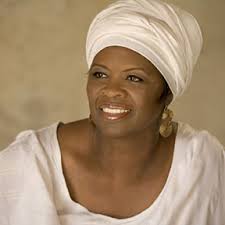 Proceeds from the Festival will go to a local charity, the Pinellas Association for Retarded Children (PARC). Ticket prices start at $35, and there are VIP packages available as well, with a top fee for all four days’ events priced at $375.

For all these years, the festival has been spearheaded and nurtured by Chuck Ross, a local blues musician and hot harmonica player who performs as Sunny Ross with his Back Track Blues Band. Ross has been involved with the blues since college.

“I’ve been playing the blues in Florida for the last 30 years,” he says. He founded the first blues venue in Pinellas County with the Rink Side Café about 25 years go. He promoted blues concerts and performed and recorded blues numbers. When Ross sold the café in the mid ‘90s, he started the Blues Festival.

In 2011, Ross was awarded the Keepin’ the Blues Alive Award, the equivalent of being awarded an honorary Grammy as a Lifetime Achievement Award.

The 15 blues acts coming to St. Petersburg in April hail from across the United States. Five blues acts are scheduled to perform each day, starting at 12:30 p.m. Add in the After Party at the Palladium on Friday and Saturday nights, and blues fans will get an earful for their ticket.

The Kick -Off party at the Palladium on April 10 will be a bit different. The party will feature the premiere of an historic documentary film, “Killer B3,” a tribute to the Hammond B3 organ, featuring many of the best known performers. Following the film, Tony Monaco, one of the most popular B3 Hammond organists who rarely performs in Florida, will give a live blues concert with his band. (For a look at the film’s trailer, go tohttps://www.killerb3.com).

“Our focus has always been on trying to present the highest quality of artists that we can,” Ross says. “Not necessarily the most artists, but the best artists.  We pick artists who are excellent live performers.”

While Ross, who is a St. Petersburg attorney and mediator in his other life, won’t be performing at his blues festival, he does often get a chance to play his own blues.

“I grew up listening to blues artists like Little Walter and other artists, and I realized these blues artists could turn the humble harmonica into an impressive musical instrument that had a unique voice for the blues.”

“Even as a young kid, when I listened to rock ‘n roll – The Doors, the Band or Credence Clearwater Revival – they were all very blues-oriented bands,” Ross recalls.