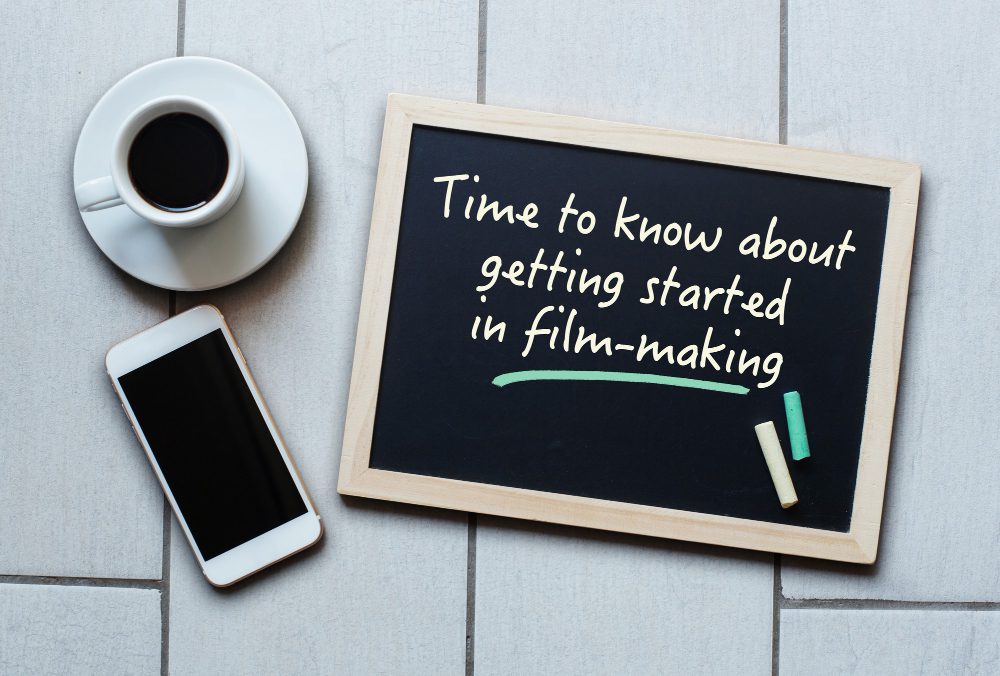 Have you ever wondered what makes a good film great? Would you like to know more about screenwriting, directing, or cinematography? Now’s your chance to learn from a professional. As a bonus, you will help create a short film that will be screened at the internationally recognized Sunscreen Film Festival in St. Pete!

Over the span of four short weeks, students enrolled in the Sunscreen Film Festival course will learn every aspect of filmmaking, from screenwriting to production. The classes are geared toward working adults, but anyone over the age of 16 who wants to learn filmmaking—or how to make better films, if they already have some experience—is invited to enroll. 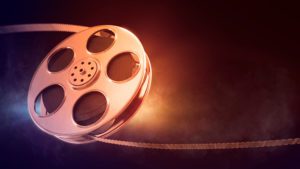 Instructor Curtis Graham will guide students in learning what makes a good film, screenwriting structure and techniques, and technical aspects of filmmaking. In addition, students will form production teams, pitch their stories to a panel for consideration, and produce a short film that will be screened at the 18th Sunscreen Film Festival April 27–30, 2023.

Curtis Graham attended Los Angeles Art Center College of Design and has won many accolades for his work in advertising, including the N.Y. Art Director Award, Norma Award, National Addys, and a Clio Award. At The American Film Institute, he was awarded the Mary Pickford Award Scholarship. His thesis film, “The Blue Men,” received an Emmy, an Academy Award, and a Focus Award, ensuring its place as one of the most award-winning short films of 1990. Curtis’s 2015 film, “Oloibiri” received several international awards, including Best Picture (NAFCA).

Additional films, documentaries, and hundreds of advertising commercials around the globe have added to Chris Graham’s diverse portfolio as a well-recognized, award-winning director/cinematographer. 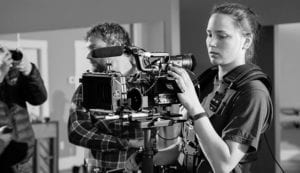 An adjunct professor at the University of Tampa and Southeastern University in Lakeland, Curtis has taught both Cinematography and Directing. He continues to direct and shoot narrative and commercial projects under his production company, Greyhouse Films.

Tuition for the course is $600 per person. Please note there are no refunds or partial refunds once the course begins.

The 2023 Sunscreen Film Festival is now open for entries! Sunscreen presents juried awards in the multiple categories. Here are the deadlines and other important dates: