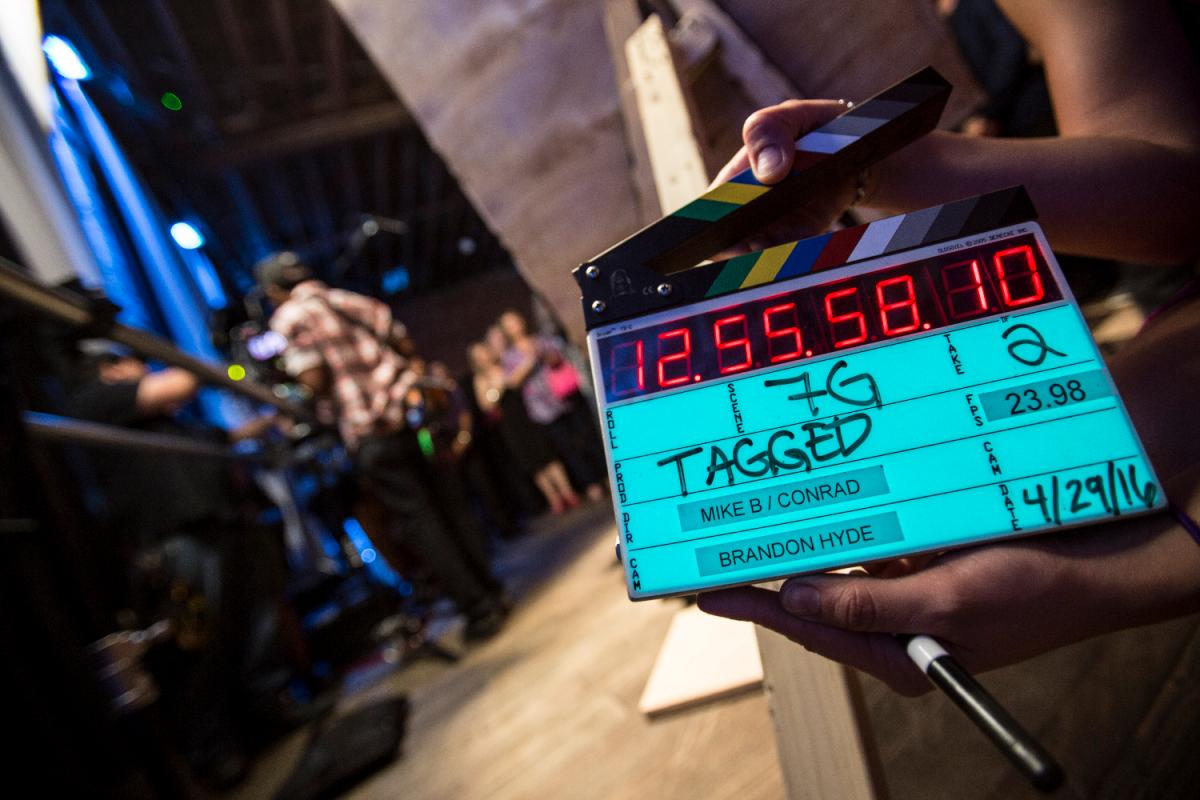 Film lovers can rejoice – the 17th Annual Sunscreen Film Festival is back to celebrate cinema Thursday, April 28 through Sunday, May 1. Voted historically by Tampa Bay Magazine as “best film festival in Tampa Bay” and by MovieMaker Magazine as one the “25 coolest film fests,” this year’s festivities are expected to draw over 10,000 attendees with film screenings shown at Sundial AMC 12 Theaters in downtown St. Petersburg and other festival-related events and parties held across other local venues.

The 2022 entertainment schedule features dozens of screenings of feature films and documentaries, short films, and shorts series in multiple categories including sci-fi, comedy, animated, documentary, high school and college. The film festival also offers both movie lovers as well as aspiring actors and filmmakers various opportunities to interact with and learn from experienced filmmakers and other industry professionals through scheduled festival workshops and panels, a red carpet opening night premiere and party Thursday night, filmmakers party Friday night and a special awards nights event Saturday night. Guest speakers for the 2022 panel include actor Lucius Baston (from television’s ATLANTA, LOVECRAFT COUNTRY, LOKI), actor/producer PaulWilson (from the film The Conjuring 3: The Devil Made Me Do it and Disney+’s THE RIGHT STUFF), and entertainment attorney Corky Kessler, who leads two workshops, bringing insight as a longtime executive producer and past judge and panelist at top international film festivals like Cannes and Sundance.

The festival, which launched in 2005 and was originally known as the “Sunscreen film and Video Festival,” has grown out of its original home at Studio 620 in St. Pete and a crowd of 600 filmmakers and movie goers. This year over 500 films were submitted to the 2022 Sunscreen Film Festival for consideration. Each year, the St. Petersburg-Clearwater Film Society, a not-for-profit 501(c)(3), organizes the popular film festival.  Funds raised from Sunscreen help the nonprofit carry out its mission to educate the public about the art of visual storytelling and to support emerging filmmakers in developing their craft.

During this year’s festival, the 4th Annual Chicks Making Flicks Power Brunch (formerly Women in Film Brunch) will bring together a dynamic group of female writers, producers, directors and actresses for a special filmmaker panel. The Brunch is Saturday, April 30 from 10:00 a.m. to 1:00 p.m. at Ruth’s Chris Steak House at The Mall at Sundial in St. Petersburg. Tickets to attend as well as sponsorships are available to celebrate the arts and join others for networking, a continental brunch, and the opportunity to hear directly from women in the film industry. Of the 2022 roster of films being presented at this year’s Sunscreen Film Festival, nearly half of them were either produced or directed by women. (The Chicks Making Flicks Power Brunch is a separate event offered in conjunction with the Sunscreen Film Festival.)

Tickets are available online at the event website for individual events or for either daily passes or 4-day festival passes. For a full day-by-day schedule of film offerings as well as the latest news about special guests at this year’s Sunscreen Film Festival, visit the official Festival website by clicking here. Readers can also keep up with the latest updates at the event’s Facebook page.