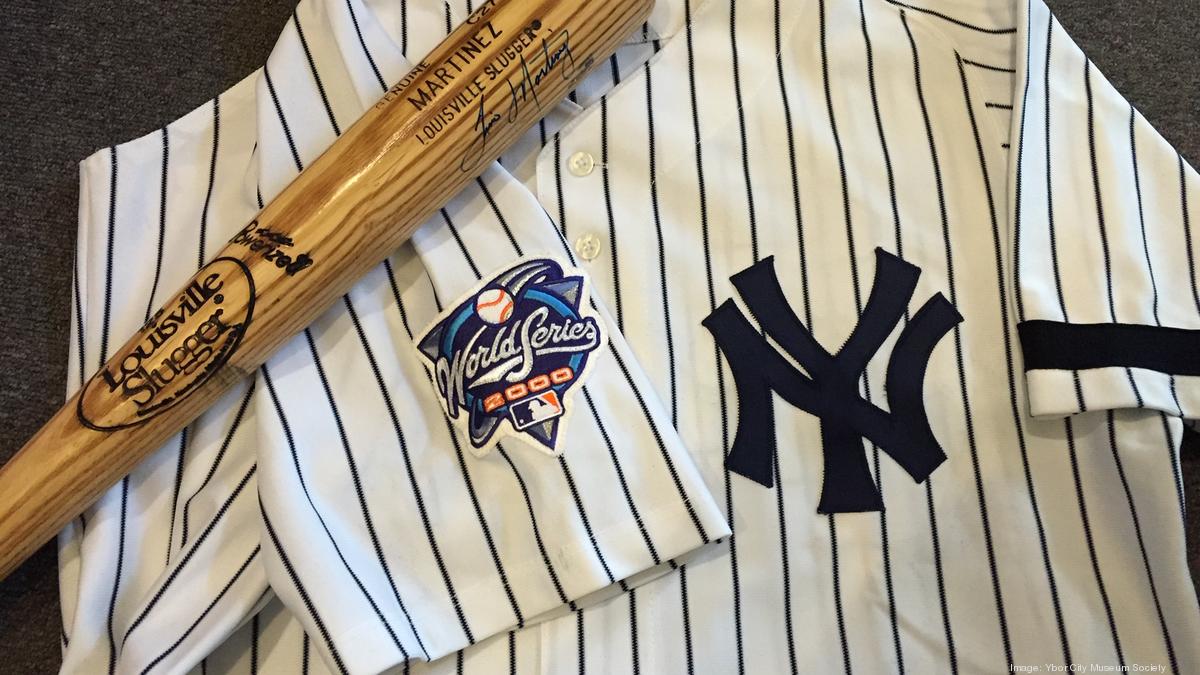 The Tampa Baseball Museum Grand Opening will be hosted by legendary MLB alum and Tampa native Lou Piniella.  Tampa Mayor Jane Castor and Hillsborough County Commission Chair Pat Kemp will be on hand to take part in the festivities.  The museum will be offering half-priced admission all day on September 25 during the event and will be open from 11 a.m. until 5 p.m.

Timed-entry tickets will be available for purchase beginning September 1 at www.tampabaseballmuseum.org and on-site on the day of the event. Charter Memberships are available for purchase at the website and include early access to the museum in advance of opening day, as well as other year-round benefits.  Beginning on September 30, the Tampa Baseball Museum will be open from 10 a.m. to 4 p.m. on Thursdays, Fridays, and Saturdays, with expanded days planned for later in the fall.

The museum’s exhibits represent nearly 135 years of local baseball history and heritage, beginning with the earliest team formed in Ybor City in 1887, to the newest players to be signed into Major League Baseball. For its opening, seven new exhibits were added to the two already in place, including a mini-baseball diamond and an interactive quiz game.

Tampa is known for its wealth in developing baseball talent with one of the highest numbers of MLB players per capita in the country. Since the beginning, teams from around Tampa Bay have represented immigrant communities, diverse cultures, and the expression of baseball as the universal language.

The Tampa Museum is also proud to announce the Fourth Annual Homeruns & History celebration from 10 a.m. until 1 p.m. in Ybor City’s Centennial Park and the Ybor City Museum State Park.  Homeruns & History is a free family-friendly event that celebrates the rich history of the game in Tampa Bay and will feature autographs by Major and Minor League Baseball alumni.  Activities include a question-and-answer session with a panel of high school coaches, team mascots and street teams, games, and shopping at the Ybor City Saturday Market.  Also featured are baseball-inspired food, music, fun and comradery celebrating the sport. Attendees are encouraged to show their team spirit by wearing their uniforms, favorite team apparel or other baseball-themed gear.

The event is hosted in partnership with the Ybor City Saturday Market and the Ybor City Museum Society and is supported by a YCDC Event Co-sponsorship grant.  Proceeds of the event will benefit the Tampa Baseball Museum at the Al Lopez House.

Sponsorships and booth spaces are available, starting as low as $250.  For more information and updates prior to the event, visit https://www.tampabaseballmuseum.org/events-programs.

ABOUT TAMPA BASEBALL MUSEUM AT THE AL LOPEZ HOUSE:

Relocated from its original location at 1210 E. 12th Ave. in Ybor City to 2003 N. 19th Street, Al Lopez’s childhood home has since undergone a complete transformation to become the Tampa Baseball Museum at the Al Lopez House.  Lopez, Tampa’s first Major League player, manager, and National Baseball Hall of Fame Inductee, debuted in 1928 for Brooklyn Robins and later managed the Cleveland Indians (1954) and Chicago White Sox (1959) to the American League Pennant.  He was inducted into the Baseball Hall of Fame in 1977.

Now, his boyhood home is becoming the Tampa Baseball Museum, honoring, and preserving the robust history of the game in the area. The first two exhibits were installed in 2020 and seven additional exhibits will be installed by opening day on September 25, 2021.

Whether it is youth baseball, Minor Leagues, Major Leagues, spring training, wartime leagues, municipal leagues and more, the game of baseball has deep roots and a prideful tradition in Tampa Bay.