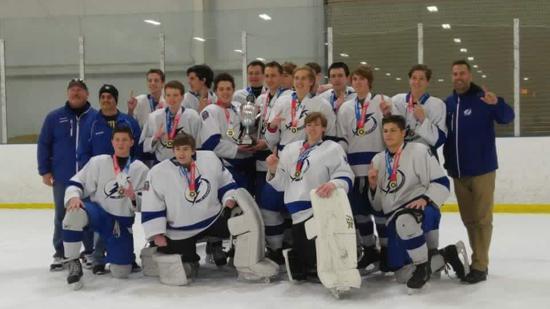 The Tampa Bay Junior Lightning program will host the Thanksgiving On The Beach Hockey Tournament from Friday, Nov. 29, to Sunday, Dec. 1, is a USA Hockey Sanctioned Hockey Tournament for AA, A, BB, B and AE/MD select teams at various age levels from under 10 to under 18. Squirt/Atom, Peewee, Bantam, Midget and U18 teams are included, and Minor Divisions are available. Games will be played at Clearwater Ice Arena and Tampa Bay Skating Academy in Oldsmar.

Tampa Bay Junior Lightning is dedicated to furthering youth hockey in the Tampa Bay area. The programs goals are to organize, teach and develop the amateur sport of ice hockey and to develop good sportsmanship, leadership, teamwork, respect of authority and self-discipline. As a 501c (3) charity, organizers solicit donations from the public to help defray the costs to individual members and cover expenses incurred with the operation of the youth hockey program. For more information on this Thanksgiving weekend tournament, visit weekendhockey.com.