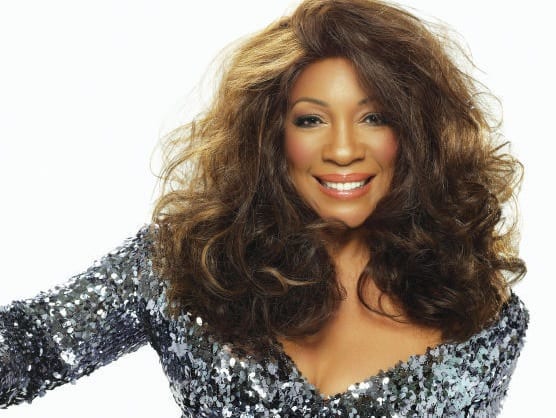 The Four Tops and Mary Wilson of The Supremes

One of Classic Motown’s most popular acts, The Four Tops, along with Mary Wilson of The Supremes, will join forces for a special performance at the Duke Energy Center for the Arts – Mahaffey Theater on Saturday, April 11 at 8 p.m.

GRAMMY® Lifetime Achievement award winners, The Four Tops helped bring Motown to the forefront of American pop culture with seven Top 10 singles on the Billboard Hot 100. It’s no surprise “Reach out I’ll Be There,” and “I Can’t Help Myself (Sugar Pie Honey Bunch)” both reached the coveted No. 1 spot; flash-forward to today and these two classics have become American Pop standards.  Other Tops hits include “Baby I Need Your Loving,” “Shake Me, Wake Me (When It’s Over),” “Something About You,” “Ain’t No Woman (Like The One I’ve Got),” and many more.

Their timeless, era defining songs will have audience members dancing to their soulful melodies and Doo Wop inspired harmonies.  The Four Tops have been touring the world sharing the magic of Motown with fans, old and new alike, since they rose to pop-stardom back in 1965. Their live performances are filled with rich vocals and smooth moves, a perfect portrayal of their iconic performances on The Ed Sullivan Show.

American vocalist, Mary Wilson, is a founding member of one of the most iconic female singing groups in pop history, The Supremes. With 40 albums and 12 number one hits including “Stop, In The Name of Love,” and “Baby, Love,” it’s safe to say The Supremes laid the foundation for future female groups to step into the spotlight. In 1970, Mary Wilson and The Supremes recorded a version of “River Deep, Mountain High” with none other than The Four Tops, solidifying the two groups as a match made in Motown Heaven.

Mary Wilson was the longest tenured Supreme, staying until the group disbanded in 1977. She has since released three solo albums and 12 singles, including, “Time to Move On,” which reached No. 17 on the Billboard Dance Charts in 2015. She is the author of several best-selling books, highlighted by her 1986 autobiography “Dream Girl: My Life as a Supreme,” which set a sales record for the genre. Mary Wilson’s story has empowered millions around the world, and she continues to be looked up to as a singer who set the standard for females in the recording industry.

Joining these iconic artists to open the show is singer and entertainer Peter Lemongello Jr., known for his recent national TV appearances on “American Idol” and the PBS Television Special “My Music: Doo Wop Generations.”