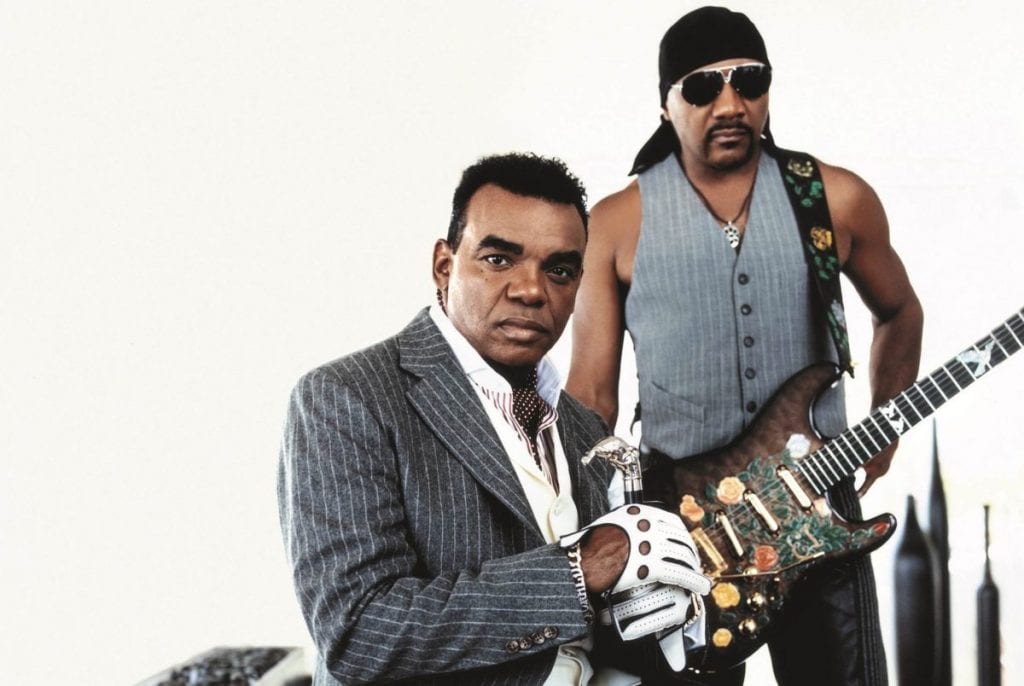 After The Isley Brothers left their initial mark on R&B charts in 1959 with “Shout” – which would sell a million copies and become a standard – they scored the #1 R&B hit “Twist And Shout” (both songs were subsequently covered by The Beatles), in 1962. But it was 1969’s “It’s Your Thing” that cemented their fame, shooting to #1 on the Billboard R&B chart and ultimately selling more than five million copies. The song also earned a Grammy Award for Best R&B Vocal Performance. “This Old Heart of Mine” was their only hit on Motown, funky “It’s Your Thing,” hit number two on the U.S. charts in 1969, and became their most successful record. The group began incorporating more and more rock material into its repertoire as the 1970s dawned, and scored hits with covers of Stephen Stills’ “Love the One You’re With,” Eric Burdon & War’s “Spill the Wine,” and Bob Dylan’s “Lay Lady Lay.”