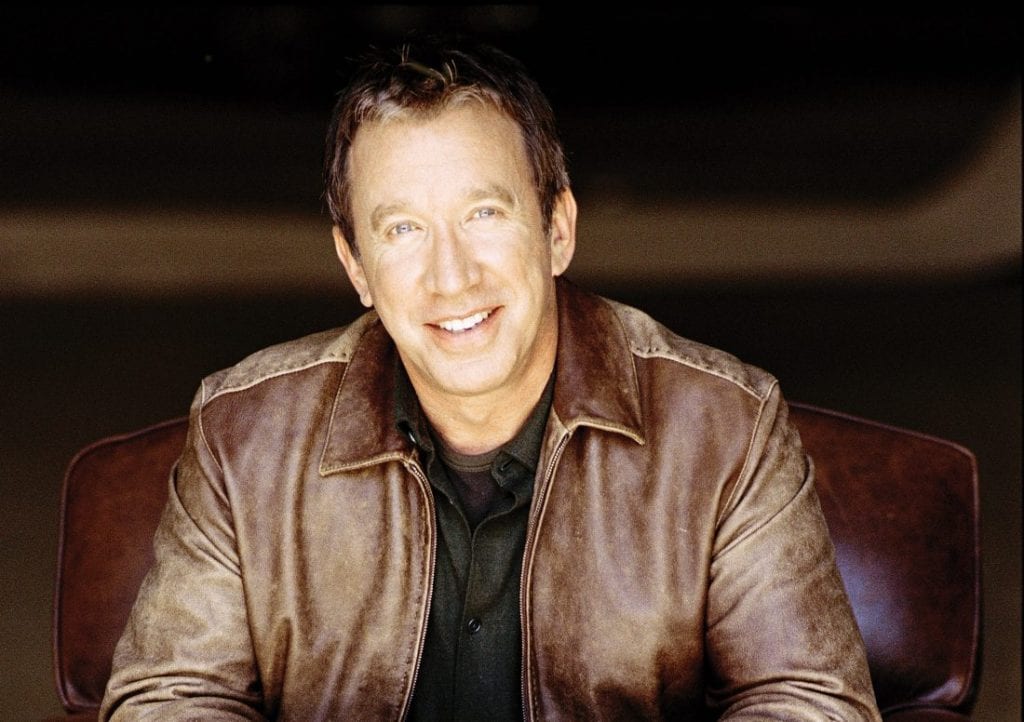 Tim Allen Adds for a Night Of Great Comedy

Ruth Eckerd Hall presents Tim Allen, for a night of stand-up comedy on Thursday, November 16 at 8 pm. Special guest Lowell Sanders will open the show. *This show is for mature audiences.

Tim Allen recently wrapped the 6th season of his hit sitcom Last Man Standing on ABC. He can currently be seen performing stand-up to sold-out crowds at venues across the country. Allen can next be seen starring in Netflix’s new dark comedy film El Camino Christmas along with Vincent D’Onofrio, Luke Grimes, Dax Shepard, Kimberly Quinn and Jimmy O. The film is expected to be released later this year around Christmas. He will also be reprising his role as Buzz Lightyear in Toy Story 4 set for release in 2019.

Allen honed his talents as a stand-up comic throughout the eighties, providing the perfect lead-in to his highly successful ABC television series Home Improvement where he garnered a Golden Globe® Award, an Emmy® nomination and was honored with the People’s Choice Award for “Favorite Male Performer in a Television Series” for an unprecedented eight years in a row.

During Home Improvement’s run at the top of the prime-time charts, Tim revisited his comedy roots with a successful national concert tour. He also found time to pen his first book about the male perspective, Don’t Stand Too Close to a Naked Man, topping the New York Times Bestseller List. This was followed by his second bestseller I’m Not Really Here focusing on midlife, family and quantum physics.

In 1999, during the final season of Home Improvement, Tim was honored with the TV Guide Award for Favorite Actor in a Comedy Series. In a tearful farewell, Tim hung up his tool belt, shifting his film career into high gear with resounding success.

Tickets are available at the Ruth Eckerd Hall Ticket Office, by calling 727.791.7400 or visiting www.RuthEckerdHall.com.