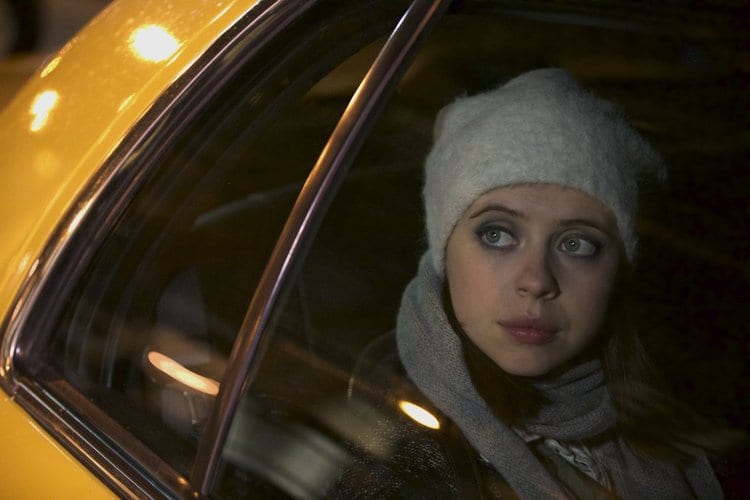 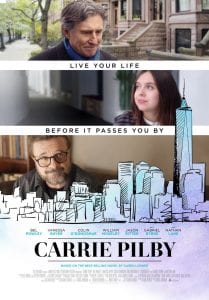 film’s executive producer, currently resides in London and brings more than 35 years of international experience as an Assurance and Advisory Partner of Ernst & Young. She has been based in London since 2005 working with clients throughout Europe, the Middle East and Africa focusing on the Technology, Media, Entertainment, Consumer Products, Oil & Gas and Automotive industries. She served as a coordinating partner for several global film studios and consumer products companies.

She holds several professional certifications and is a regular speaker and panelist on governance, international and leadership issues. She is a regular attendee of the Fortune Most Powerful Women in Business Summit, on the National Council of the American Film Institute and serves on several corporate boards.

Elaine, the daughter of Barbara Harris and the late Dr. Delmar Harris, is a third-generation Clearwater native and attended Pinellas County schools. She earned a Bachelor of Science degree in Business Administration from the University of Florida.

The mission of RCS is to feed the hungry, shelter those facing homelessness and empower survivors of domestic violence, which it does through multiple programs and services.

“It’s an absolute honor to be selected as the charity of choice for this incredible event. I know I speak for many when I say we are truly blessed and humbled by Braveart’s and Elaine Harris’ generosity. We’re looking forward to a great evening of entertainment and fellowship,” says Kirk Ray Smith, RCS President & CEO.

Visit www.rcspinellas.org for more information about the event and the services provided by RCS.

Brought to you by Destination Tampa Bay