“Wild Kratts Live!” is a theatrical stage show based on the Number one-rated animated television series, “Wild Kratts.” Martin and Chris Kratt, stars of the Emmy-nominated series step out live on stage to engage the audience in a classic “Wild Kratts” story of the type that has made the hit public television series to popular with kids and their families. The performance is set for Friday, Feb. 28, at 6:30 p.m. at the Duke Energy Center-The Mahaffey Theater in St. Petersburg.

The stage version is in its second iteration as a live show. WILD KRATTS chronicles the adventures of animal enthusiasts Chris (voiced by Chris Kratt) and Martin (Martin Kratt), who travel the world in a sea-turtle-shaped aircraft with their friends Aviva (Athena Karkanis), Koki (Heather Bambrick), and Jimmy Z (Jonathan Malen) to find and study a variety of elusive species such as the Draco lizard and the platypus.

Experience the astounding “creature” fundamentals, the infectious excitement and inspiring quest of the Kratt Brothers that have made the hit television series popular with kids and their families. Tickets are on sale at www.themahaffey.com or at the Mahaffey Theater box office, priced from $24.50 to $54.50. . The Duke Energy Center-The Mahaffey Theater is located at 400 1st St. S in downtown St. Petersburg. 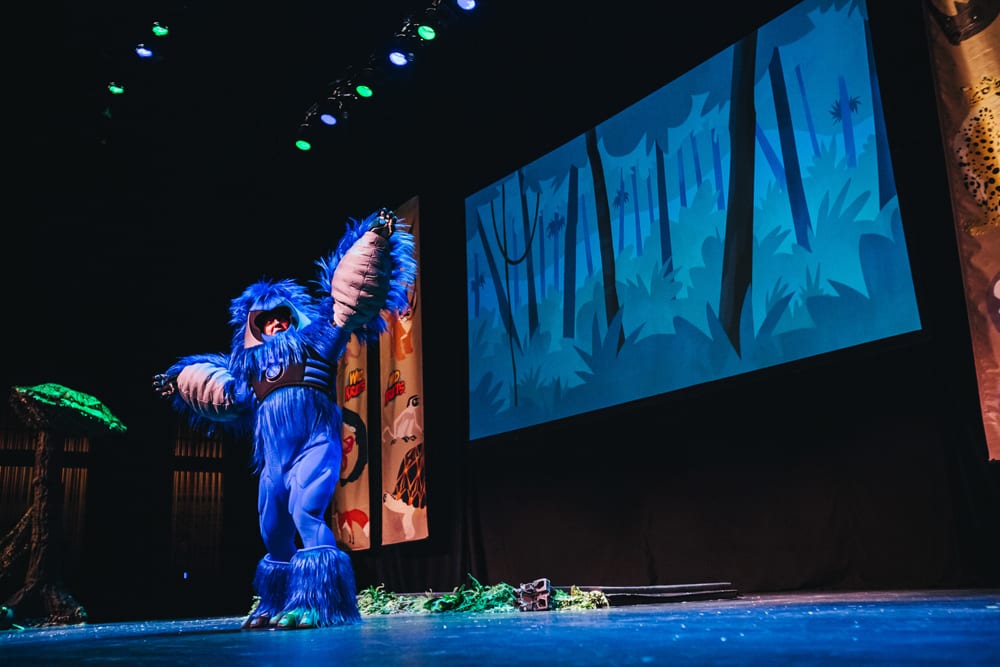